Barry Gibb is releasing a Bee Gees greatest hits album ahead of his 'Legend slot' at Glastonbury this Sunday (25.06.17). 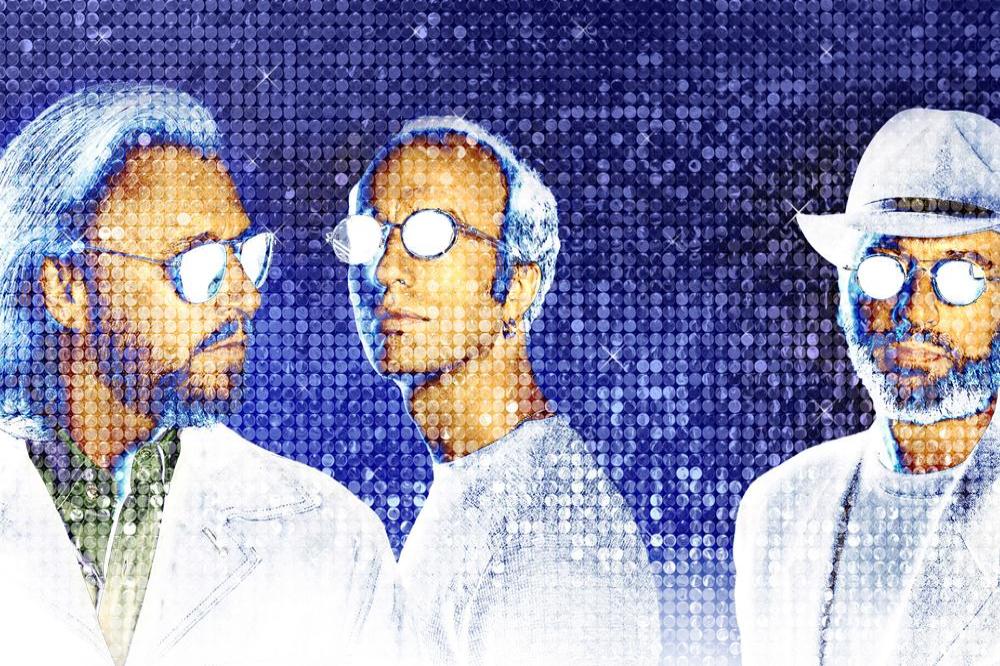 'Timeless: The All-Time Greatest Hits' contains 21 tracks personally selected by Barry - who is the only surviving member of the group after his brothers Maurice and Robin died -from the Disco icons' career spanning more than five decades including 'Night Fever', 'More Than a Woman', 'Stayin' Alive' and 'How Deep Is Your Love'.

Speaking about the LP ahead of his performance at the music festival held at Worthy Farm in Somerset, South West England, Barry said: "There is a spirituality about this album and these songs always meant the most to us.

"Although there are many other songs, these songs, I feel, are the songs that Maurice, Robin, and I would be most proud of."

The 70-year-old music legend will follow in the footsteps of Lionel Richie and Dolly Parton who were the last acts to perform the 'Legend slot'.

During their career Bee Gees have released 22 studio albums and had nine number ones and 23 Top 10 singles on the Billboard Hot 100 chart. 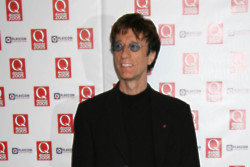 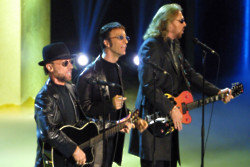