Bad Bunny has been named Spotify's most-streamed artist of the last year. 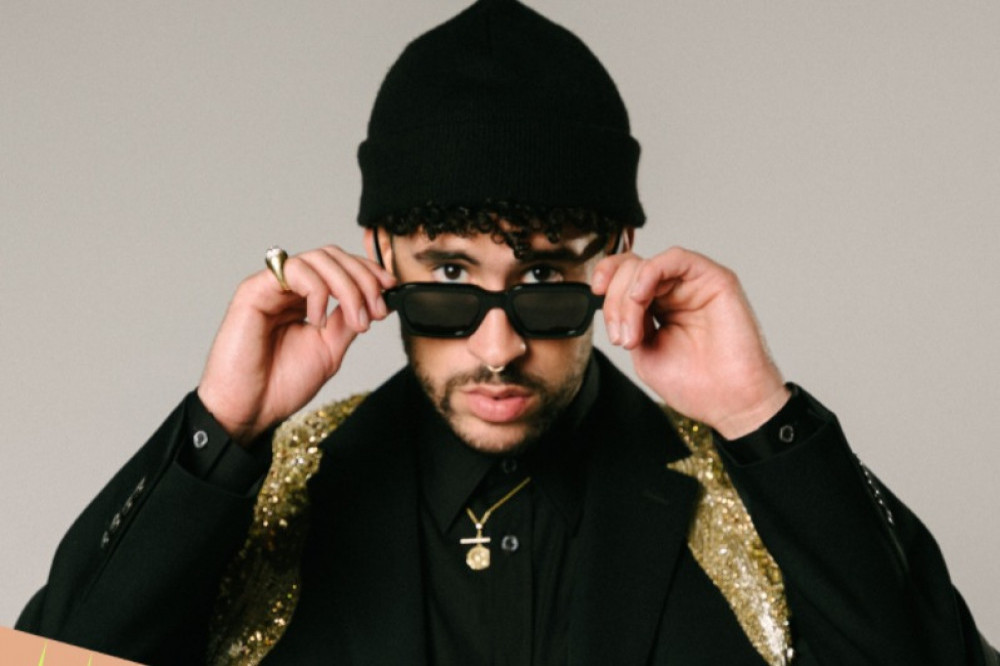 The 27-year-old star has beaten a host of big-name artists - including the likes of Taylor Swift, BTS and Drake - to the crown, with more than nine billion streams over the last year.

Taylor, 31, was revealed to be the second-most streamed artist on Spotify and the South Korean boyband BTS were in third place.

The top five list was rounded out by Drake, in fourth, and Justin Bieber, in fifth.

Elsewhere, Olivia Rodrigo's 'drivers license' has been named as the most-streamed song of the last 12 months, ahead of 'Montero (Call Me by Your Name)' by Lil Nas X, and 'Stay' by The Kid LAROI.

Olivia's 'good 4 u' was the fourth-most streamed song of the year, ahead of Dua Lipa's 'Levitating'.

Meanwhile, Olivia's 'Sour' also tops the list of the most-streamed albums on the platform.

The 18-year-old singer released the acclaimed record in May, and it spawned a number of hit singles, including 'drivers license'.

Second place on the list belongs to Dua's 'Future Nostalgia' record, ahead of Justin's 'Justice', Ed Sheeran's '=' and 'Planet Her' by Doja Cat.

Spotify has also revealed its list of its most-streamed podcasts, confirming that 'The Joe Rogan Experience' leads the way.

Second place is occupied by 'Call Her Daddy' and 'Crime Junkie' is named in third place.

Spotify has also announced the most popular artists in the UK, with Drake holding top spot ahead of Taylor, Ed, Justin and Juice WRLD. 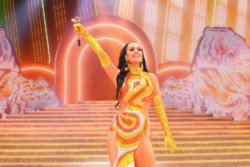 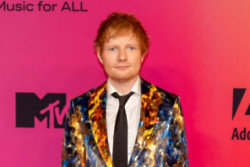 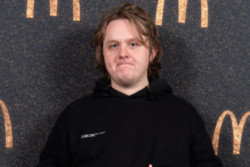 Roman Kemp: Lewis Capaldi is liability to party with