Avicii Hospitalised After Double Win At Echo Awards in Germany 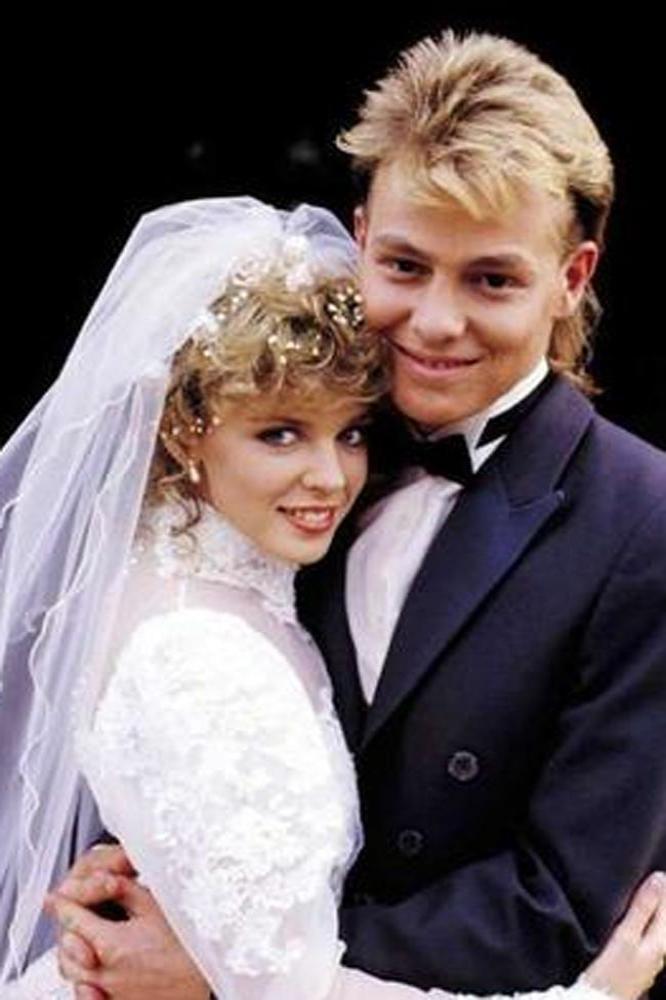 DJ Avicii had a strange Thursday (27Mar14) - he was hospitalised hours after picking up two big honours at Germany's answer to the Grammy Awards.

The Swedish dance music star was forced to scrap his Miami, Florida concert on Thursday night after he fell ill.

As WENN went to press it wasn't clear what prompted the Wake Me Up hitmaker to check into hospital, but his health emergency came just hours after he learned he'd won honours for Best Electronic Dance Music Act and Best Single for Wake Me Up at the Echo Music Awards in Berlin.

The DJ, real name Tim Bergling, wasn't at the ceremony as he was preparing for his show in Florida.

The show featured performances by Kylie Minogue, James Blunt and Birdy, among others, and Swiss duo Yello stunned the audience with a live remix of their 1985 hit Oh Yeah, recorded on Boris Blank's cellphone as they collected the Echo award for Lifetime Achievement. 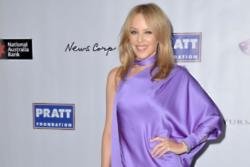 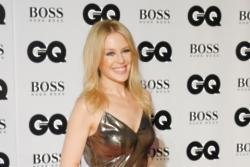