Aston Merrygold is 'always talking' to his JLS bandmates

Aston Merrygold is "always talking" to his JLS bandmates via WhatsApp. 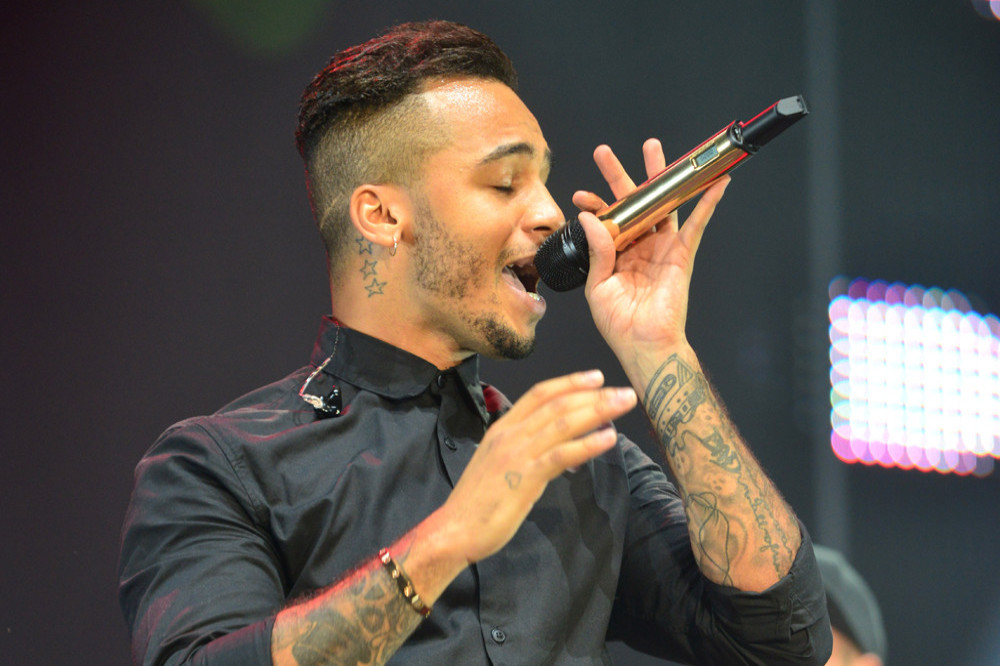 The chart-topping group announced plans for a reunion tour in February and although the coronavirus pandemic has forced them to postpone their ambitions, Aston has revealed they've kept in constant contact with each other during the health crisis.

The 32-year-old singer - who stars in the group alongside Marvin Humes, JB Gill and Oritse Williams - told The Sun newspaper's Bizarre column: "We’ve got our WhatsApp group that we’re always talking on. But it has been nice to press pause on everything."

The band have delayed their reunion until 2021, but Aston has promised fans it'll be worth the wait.

He said: "We have been able to sit back and enjoy life for a while. We can’t wait until the tour. It’s going to be incredible."

Marvin, 35, previously admitted he tried to reunite the group back in 2016.

He shared: "It’s lovely to be back here with my brothers. It’s something I’ve been waiting for for a long time.

"Four years ago I tried to make this happen. I was on the phone to the guys like, 'Come on guys, let’s just get back together, we should have never broke up. You’re telling me that our heart won’t beat again?'"

Marvin - who is married to fellow pop star Rochelle Humes - also revealed he took Oritse to a London restaurant in an effort to convince him to commit to a reunion.

He said: "I remember taking Oritse for a dodgy little sushi around the corner from here and I was like, 'Rish come on bruv, let’s make this happen.'"