Arlo Parks has shared how Radiohead and Frank Ocean have inspired her to freely explore different sounds.

Arlo Parks has been inspired by Radiohead and Frank Ocean to be "fluid" sonically while remaining true to herself. 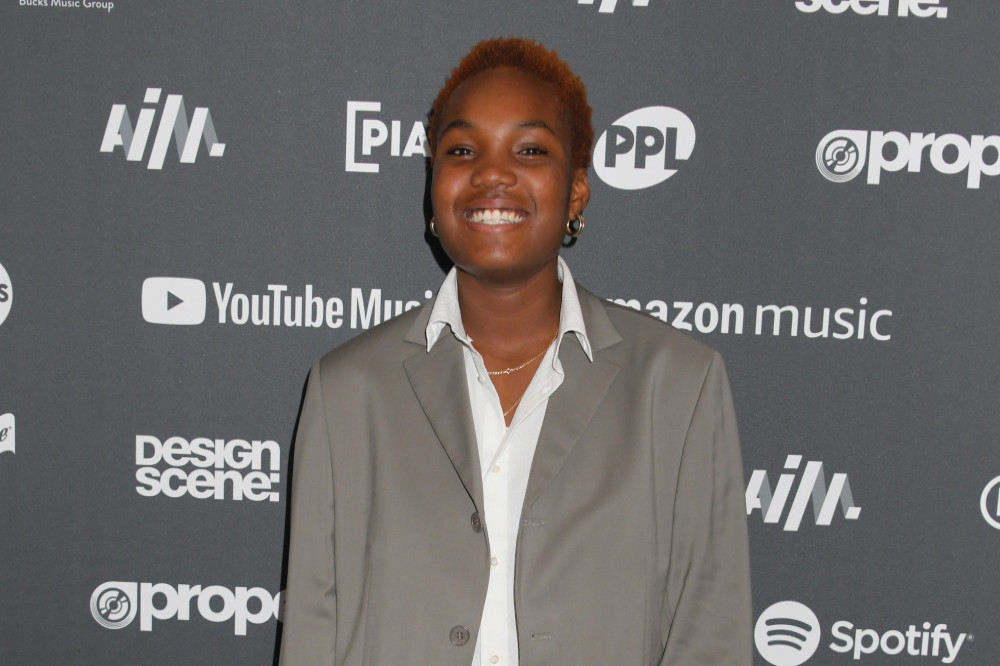 The 20-year-old British star has explained her aim with her upcoming debut album, 'Collapsed in Sunbeams', was to showcase her "vulnerability and fluidity sonically".

Arlo says the 'Creep' hitmakers and the acclaimed US singer-songwriter are good examples of artists who effortlessly flow between genres and still remain themselves “at their core”.

In an interview with i-D magazine, she said: “I know that [genre] exists, but I feel like those boundaries have very much dissolved now, and that really excites me.

“There's a sense of freedom to not being locked into a certain sound or certain sonic palette. When I think about the artists that I look up to - people like Radiohead or Frank Ocean - they’ve always been so fluid in the music that they made, but it was still very much them at their core.”

She continued: "Vulnerability and fluidity. I want to maintain those two things throughout my career - creating quite a broad umbrella of what the Arlo Parks sound actually is, but always making very personal and sensitive music.”

The 'Cola' singer described her hotly-anticipated LP as a "time capsule" for this period in time and just the beginning of her sonic journey.

She added: “Allowing yourself and your tastes to evolve without clinging onto what's familiar is really important. I think I've got to the point, where I'm like, ‘This album is a time capsule, and it's the best that I can do at the time, but there's still space to grow.’” 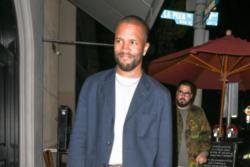 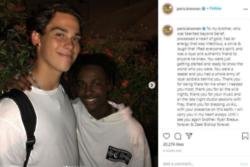