Arctic Monkeys and Sophie Ellis-Bextor were among the big winners at Tuesday night's AIM Awards in London.

The British band picked up the Association of Independent Music's Album Award for AM, while singer Ellis-Bextor was named Best Live Act. 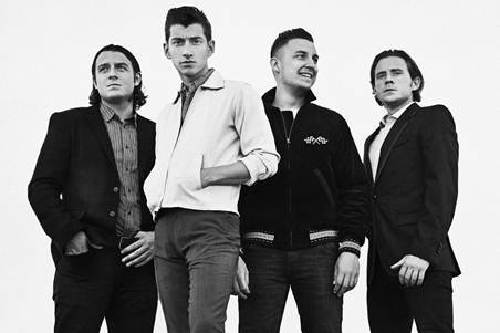 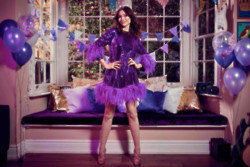 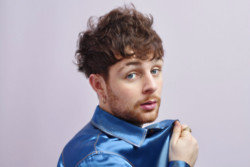