Arctic Monkeys' frontman Alex Turner says he'd be up for getting into the studio with Tame Impala.

Arctic Monkeys would love to work with Tame Impala. 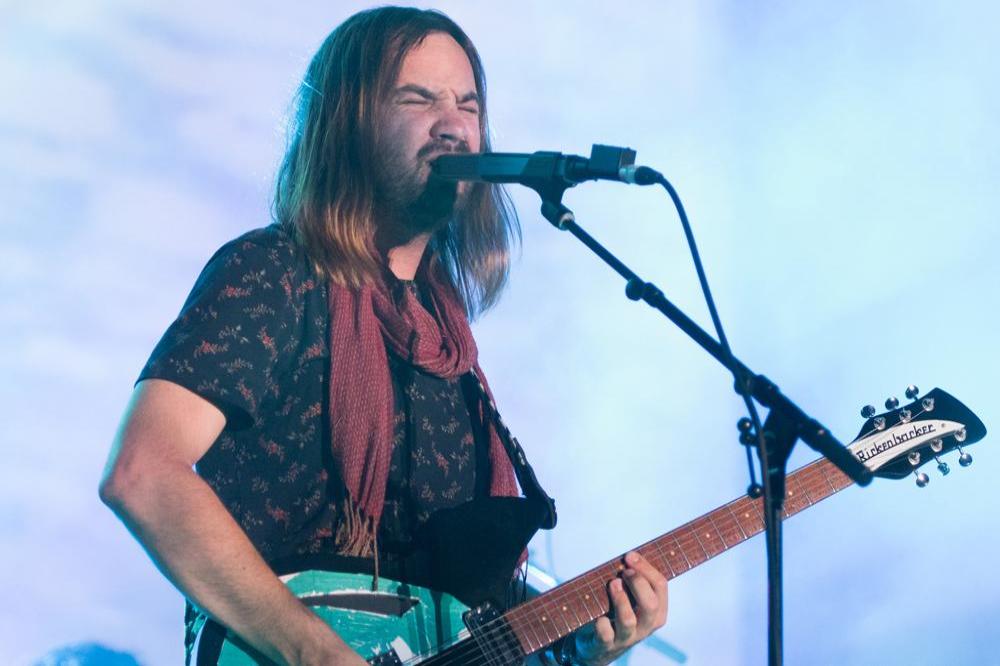 The Australian band's frontman Kevin Parker recently admitted he's down for jumping into the studio with the Sheffield group as they share multi-instrumentalist touring member Cameron Avery, who worked on the band's Mercury Prize-nominated LP 'Tranquility Base Hotel & Casino'.

And now the 'R U Mine? group's lead singer Alex Turner says he'd love to "float" with Kevin and collaborate.

In an interview with Matt Wilkinson on Apple's Beats 1, Alex said: "I'd love to float with Kevin ... Let's float Kev.

The presenter then asked: "Is that an ask for Kev?", to which he replied: "Yeah I just said it twice -- I'd float with Kevin."

Pressed for further details on what their music would sound like, the 'Mardy Bum' hitmaker coyly replied: "Hopefully Kevin would be floating in there somewhere

"I think he's brilliant, no doubt about that."

Last week, Kevin told Matt when asked if he sees himself working with the 'Batphone' band: "Absolutely, yeah, I mean I'm always keen for trying new things and I haven't really worked with someone like Alex."

The 'Let It Happen' singer admitted that he hasn't listened to 'Tranquility Base Hotel & Casino', which divided the opinion of fans and critics alike, but he's heard good things and is "proud" of Cameron's work on it.

He said: "I don't get much time to listen to a lot of new music these days but from what I've heard it's awesome and I'm proud of Cam for getting involved there."

And fans may not have to wait long for a seventh album from Alex and co.

The band are enjoying touring their latest record so much, it could lead to them returning to the studio after they've wrapped their shows.

Alex said: "You know, again I don't know, we've not quite reached a conclusion on what we're gonna do but, I'd like to, yeah.

"Maybe just for the reason that, I've really been enjoying playing this one on the road and that excitement of playing together could lead to jumping back in the studio.

" Whereas, like when we made this 'Tranquility Base' one, that wasn't coming off the back of a tour."