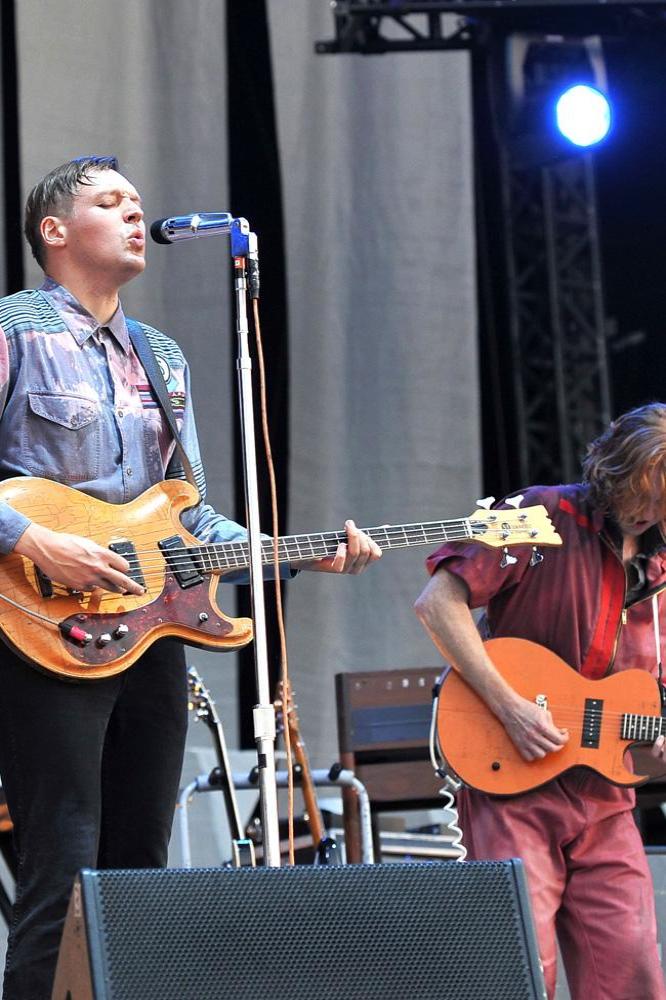 Canadian rockers Arcade Fire are in for a big night at the mtvU Woodie Awards after landing a trio of nominations.

The Wake Up hitmakers will battle for the Performing title against Jay Z, the XX, Tyler the Creator, Ed Sheeran and The National, while the promo for their song Afterlife is shortlisted for Best Video, alongside Disclosure's Grab Her and Passion Pit's Carried Away, among others.

Arcade Fire are also in the running for the Did It My Way prize, for the creative use of social media, street art and pop-up performances to launch their Reflektor album.

Meanwhile, the Woodie of the Year honour will be a fight between Imagine Dragons, Lorde, Drake, Pharrell Williams, Zedd and Disclosure, and the coveted Breaking category features the likes of Sam Smith, Bastille, The 1975 and Jhene Aiko.

The Best Collaboration nominees include Kendrick Lamar and Imagine Dragons for the Radioactive remix, Daft Punk and Pharrell Williams for Get Lucky and James Blake and Chance the Rapper for Life Round Here.

The awards, celebrating the music popular with U.S. college students, will take place during the South By Southwest festival in Texas in March (14). 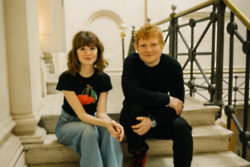 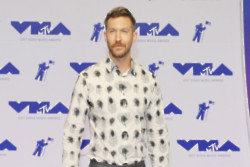 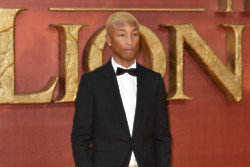