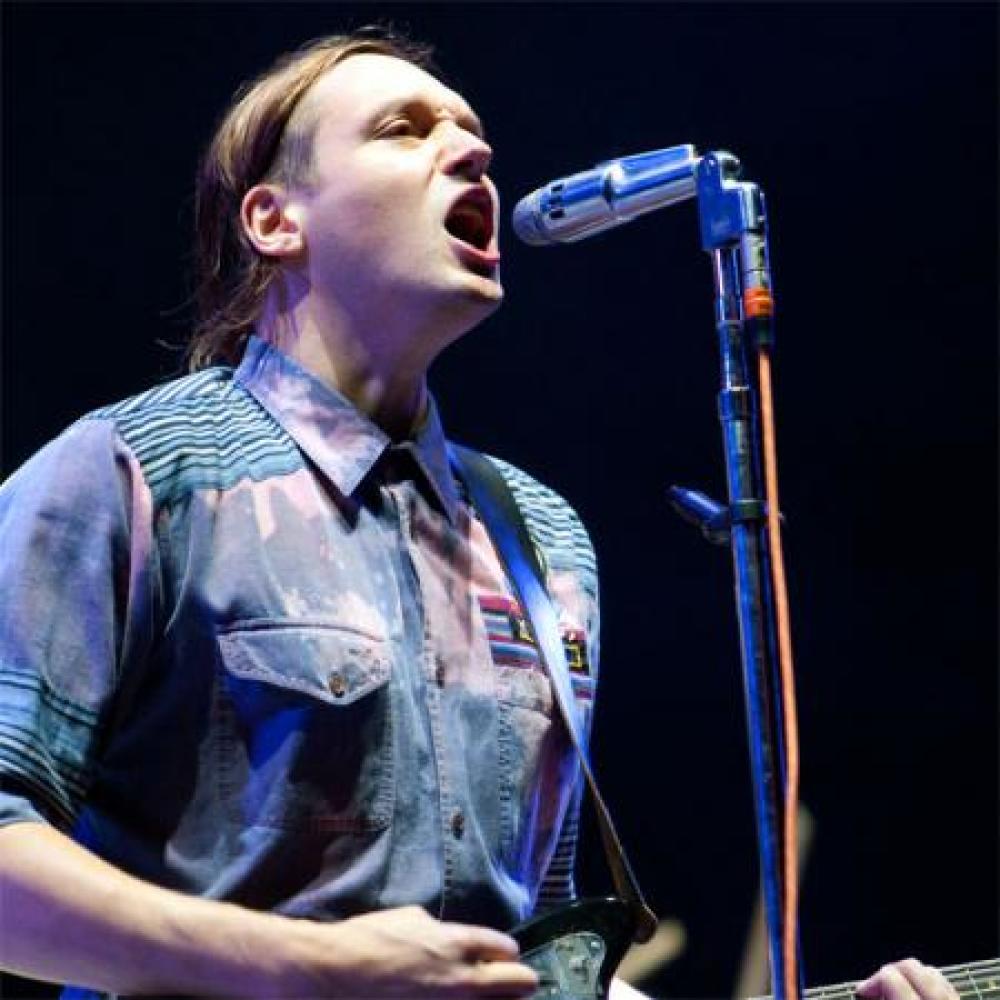 Arcade Fire covered a rare Smiths track this past weekend at a Saturday night gig.

The 'Ready to Start' hitmakers sang 'London' - the b-side of the 12" release of the 1987 single 'Shoplifters of the World Unite' - during their second show at London's Earls Court, much to the delight of the assembled crowd.

The US group turned the vast venue - which was sold out on both nights - into a giant discotheque featuring spotlights and glitter balls, while their upbeat, career-spanning set was backed by a dazzling array of dancers, including skeletons, masked men and women and a dancing mirror man.

Ahead of the encore, the 'fake' Reflektors bobblehead band took to the second stage in the venue to play a cover of The Beatles' 'Helter Skelter' before being played off by the band with 'Normal Person'.

During the first show at the venue on Friday (06.06.14), the group were joined by Echo and the Bunnymen's Ian McCulloch for a rendition of his band's hit 'The Cutter'.

'It's Never Over (Oh Orpheus)'

tagged in Arcade Fire The Smiths 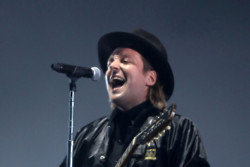