Former Arctic Monkeys bassist Andy Nicholson was suicidal following his "soul-destroying" departure from the band in 2006. 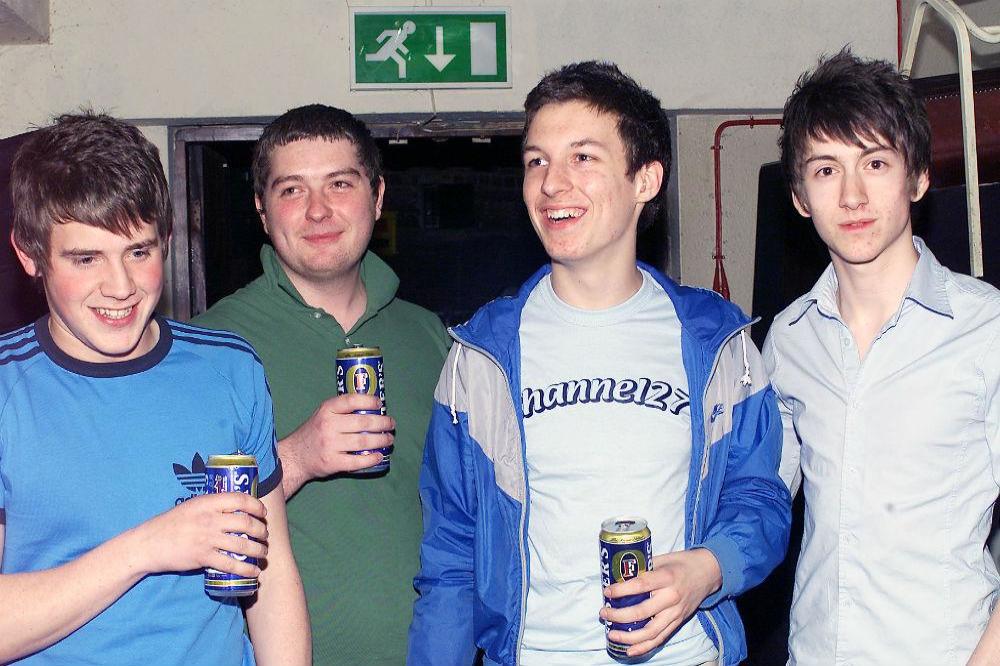 The musician took a three-week break from touring commitments in 2006 and was then permanently replaced by Nick O'Malley and he admitted the following three years led him down a "dark" path but he eventually came out the other side.

He said: "I was very close to not being here, do you know what I mean?

"And then managing to talk to people, and getting through it... time heals everything.

Andy - who now records under the name Goldteeth - recalled how stunned he was when fellow founder members Alex Turner, Matt Helders, and Jamie Cook told him he was out of the band and admitted he still has no idea why.

Speaking on podcast 'The Michael Anthony Show', he recalled: "It was probably one of the few soul-destroying moments of my life.

"I remember being in that room once they said [he'd been replaced] and I remember thinking, 'Just try and be solid about this'.

"I remember I shook all three of their hands and said, 'Good luck'.

"I still to this day don't really know the full reason of what happened to me or why it happened."

Despite going through such a dark period, the bassist confirmed he's back on good terms with the 'Crying Lightning' hitmakers.

He said: "They were at my wedding and I speak to them as much as I can. Time healed a lot of wounds."