Andrea Corr has admitted she found it hard to deal with The Corrs' fame. 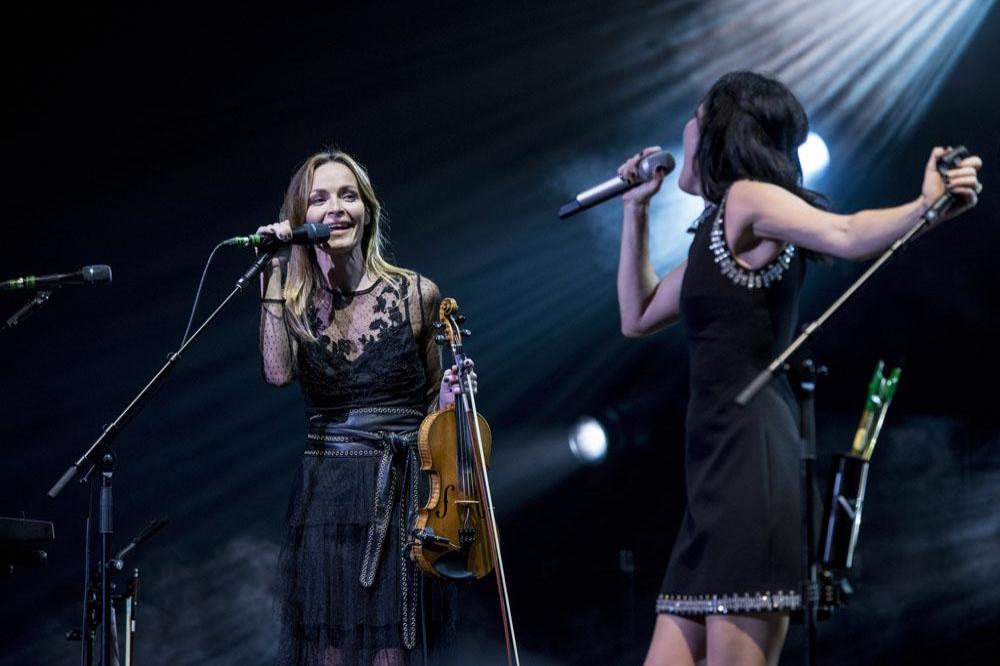 The 46-year-old musician topped the charts with her siblings - Sharon, Caroline and Jim - in their band The Corrs over 20 years ago but Andrea admitted she found it hard to deal with their widespread popularity.

Andrea told The Guardian newspaper: "It made me more self-conscious and shy. You always want it to last, but I don't think we could have taken the intensity.

"Sometimes I feel like I'm watching somebody that isn't me anymore, which it isn't, I suppose. We lived and breathed that life. Now I live and breathe another life."

Andrea also revealed that the band played musical instruments because they wanted to be taken seriously.

She explained: "That's why we made sure we played our instruments. You're better off looking like a grungy band to be taken seriously, and we didn't look like that."

Andrea previously admitted she was self-conscious at the height of her fame and her late father, Gerry Corr, was aware of her "pain about being so self-critical".

She said: "I was happy before the band, but the band made me self-conscious. Daddy passed away a couple of years ago and I have read his memoirs since, and he wrote that he felt my pain about being so self-critical... I couldn't watch anything.

"In interviews we [the band members] were sitting beside each other and being compared all the time. Jim was lucky, he was spared all of that.

"He was spared the competition because he was a boy. Maybe on one hand they are leaving him out, but they are assuming he is the musical genius because he is male, while they are comparing our looks. I don't miss that at all." 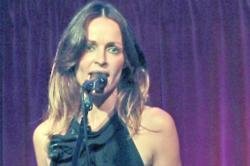 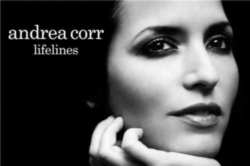 Submit us a music review!