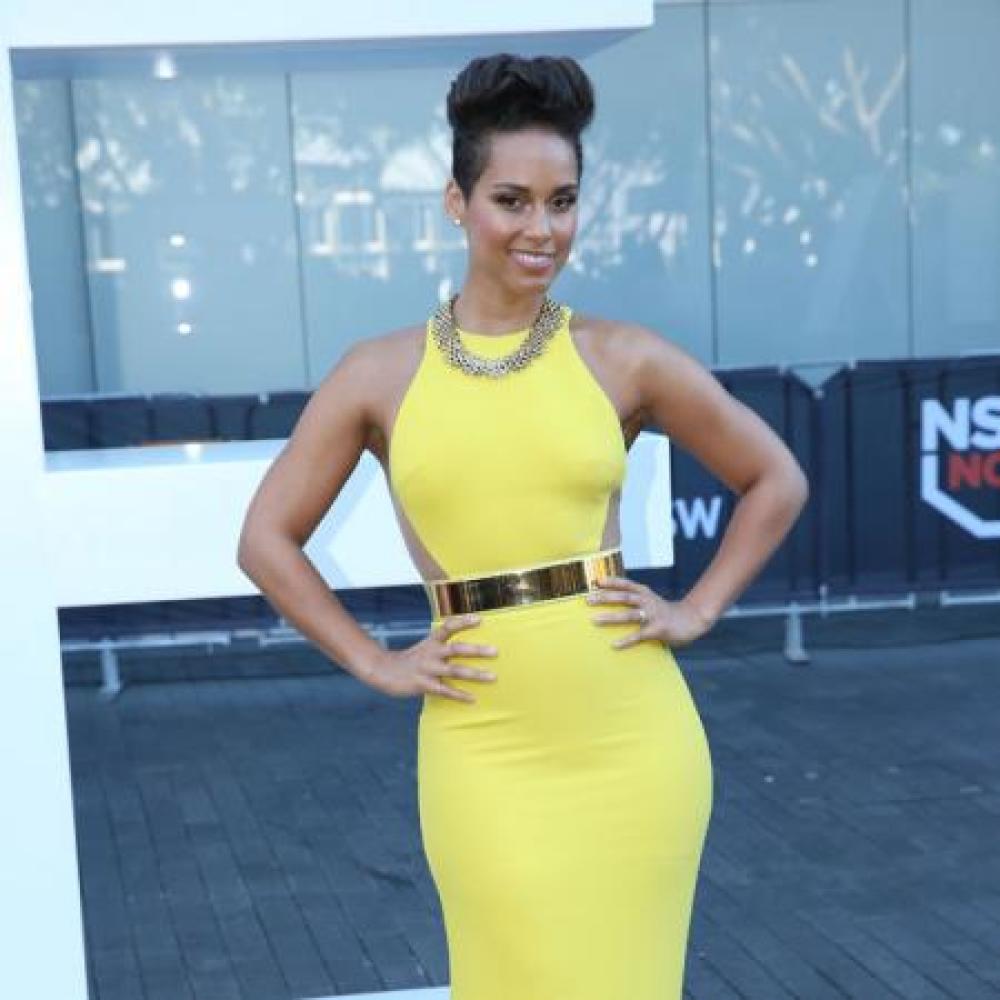 Keys turned 33 on Saturday January 25 and her husband Swizz Beatz ensured she celebrated in style by throwing a secret party for his wife at a mansion in Los Angeles.

Around 75 friends and family, including Russell Simmons and Busta Rhymes, watched rapper Nas hit the stage to perform with Sean 'Diddy' Combs, before Keys joined him for a rendition of his Lauryn Hill duet If I Ruled the World.

In a post on his Twitter.com page to mark Keys' milestone, Swizz Beatz wrote, "HBD (Happy birthday) to a true goddess. Love you baby".

The Fallin' hitmaker had already celebrated at the Grammys earlier in the evening after winning the Best R&B Album prize for Girl On Fire. 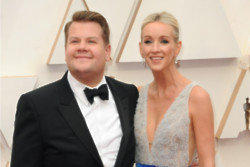 James Corden: Stevie Wonder serenaded my wife while she was using the bathroom 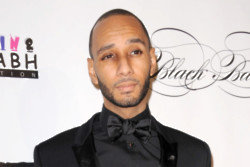