Alan McGee says that Noel Gallagher and Liam Gallagher's solo material isn't good as the music they made together in Oasis. 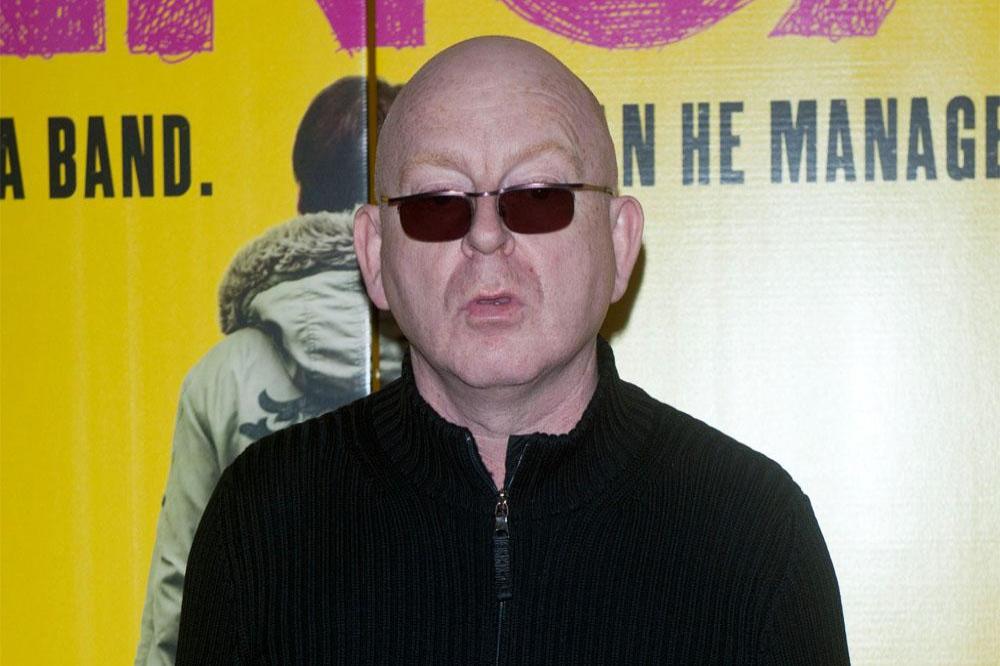 The 59-year-old music mogul was responsible for signing the 'Supersonic' hitmakers to his Creation Records, and they subsequently went on to become the world's biggest band, with the success of their albums 'Definitely Maybe' and '(What's the Story) Morning Glory?'.

Alan "likes" the solo material produced by the Gallagher brothers since Oasis spilt, but he feels it isn't as good as their earlier work.

Speaking on the 'Overrated Everything' podcast, Alan said: "I think the solo stuff is OK.

"For different reasons ... I still like Noel's stuff because he's still got the pop thing, and I like the Liam stuff because it's uber Liam being pop - but I don't think either of their careers are as good as Oasis. I like the Oasis thing much better than the solo stuff."

The Gallagher brothers have frequently exchanged insults over the last decade, and Noel recently revealed the animosity even extended to the board game Frustration.

The rock star said: "It would always end in violence. I was up about a grand at one point on tour.

"He always accused me that somehow, before the game had started, I had unscrewed the glass dome and put grease on the dice.

"It's a complete game of random - it's in the lap of the gods. I was winning far too much for him to handle so he accused me cheating - f***ing rigging the game. Would I rig a game of Frustration?" 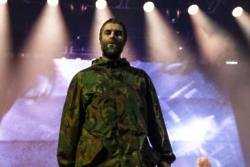 Liam Gallagher whisks family away to France on private jet