Joe Perry thinks "divine intervention" brought Aerosmith and Run-DMC together and admitted his group weren't prepared for the "impact" their collaboration would make. 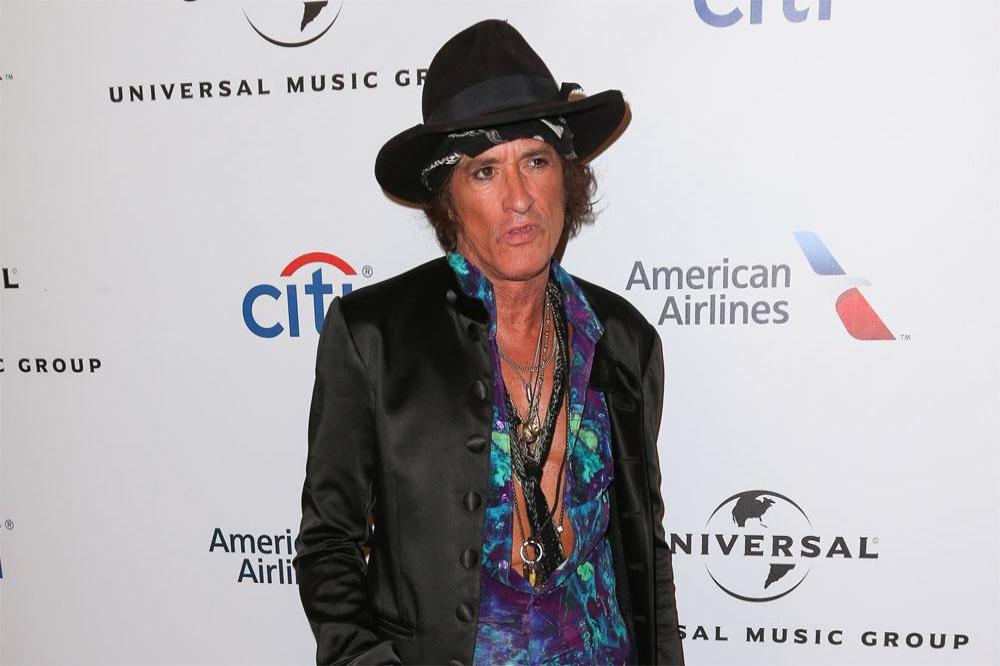 The 'Crazy' hitmakers saw their careers revived when they teamed up with the hip-hop group in 1986 on a new version of 'Walk this Way' but the guitarist admitted he had no idea just how big an impact the track would make.

He said: "We rally didn't realise the impact that song and that video made on people until we were touring in Europe and there were people who thought we were a new band.

"They didn't know anything about the earlier days. We were fascinated by that.

"When Rick Rubin sent us a couple of plane tickets to go to New York to record the song and then make the video a couple of months later, for us it was business as usual.

"Obviously the song was a big hit, but we really didn't realise what the impact was.

"Without it, we would have kept playing and going on, and it would have been us doing what we've always done. Who knows what we would have written later down the road, but there was some divine intervention there that put us in touch with Run-DMC. I'm really pleased that it happened."

While Aerosmith are currently on a break, Joe is busy with Hollywood Vampires, his group with Alice Cooper and Johnny Depp and admitted it wasn't much of a surprise when he started working with them because he's always working on new music.

He told Kerrang! magazine: "I'm always writing, recording and messing around with different songs and ideas, just because it's something that I love to do whether they end up being something anyone gets to hear or not.

"So, I've always got songs lying around and it really wasn't unusual for me to put a band together when I had a little time on my hands.

"Hollywood Vampires isn't that different, apart from the guys are on a whole other level of tenacity from the guys that I usually play with to have a little fun." 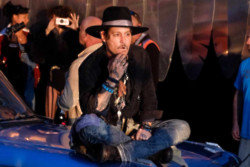 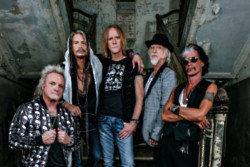