Adele's manager has confirmed the singer will not be releasing her long-awaited follow-up to 2015's '25' in September. 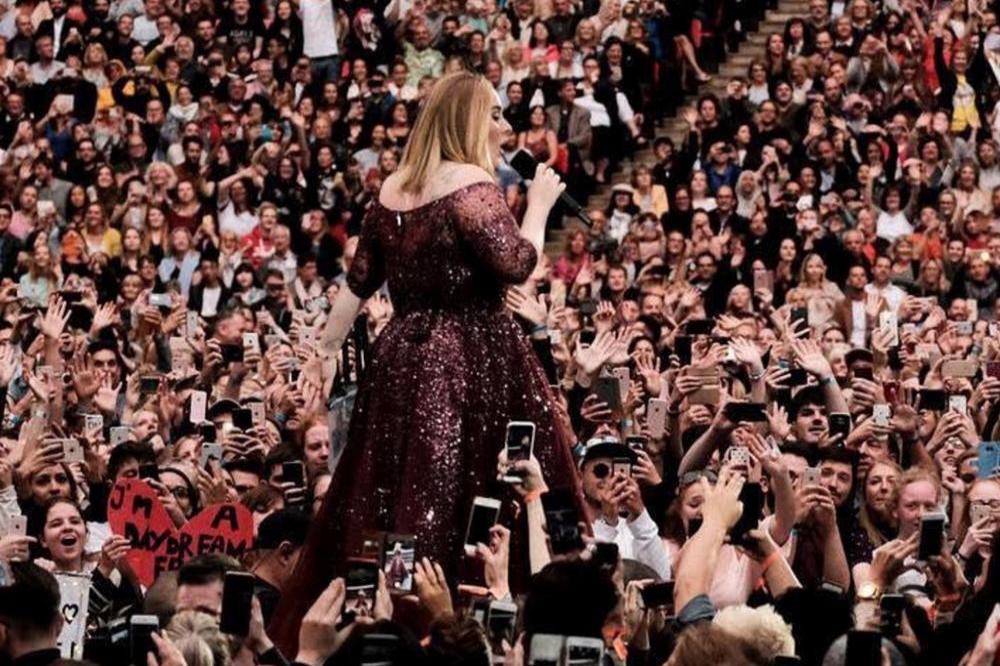 The 'Chasing Pavements' hitmaker's manager Jonathan Dickins has dealt a blow to fans as he's revealed the coronavirus pandemic has delayed the much-anticipated follow-up to 2015's '25'.

He told Music Week magazine: "It isn't coming in September, it'll be ready when it's ready.

We're all in the same boat, you're doing stuff and then all of a sudden, the world stops.

"It'll come when it's ready. I can't put a date on that yet. We have music, but we're still working."

Earlier this year, the 32-year-old singer had let the news slip that she was planning to drop her record in September when she performed at The Mason's Arms pub in Battersea, south west London, after she officiated the wedding of former Maccabees star Hugo White and his author wife Laura Dockrill.

The bash saw the British star belt out 'Rolling In The Deep' and a cover of Candi Staton's 'Young Hearts Run Free'.

And at her first public performance since she played Wembley Stadium in June 2017, Adele told the room in a clip shared online: "Expect my album in September."

The 'Someone Like You' hitmaker has worked on the record with OneRepublic's Ryan Tedder, who recently teased that she "sounds better than ever".

He said: "I'm staying completely mum on new Adele. I'll just say that she sounds better than ever."

Meanwhile, a source previously claimed Adele feels "alive" following her split from Simon Konecki - with whom she has seven-year-old son Angelo - and she is ready to release new music.

The source said: "She is definitely getting ready both mentally and physically to promote new music. It seems it will happen later this year. She talks about last year as a very difficult year, and she's said in the past that creating new music is almost like therapy.

"You can tell that she is ready to share with her fans. She is so busy, but her life is better-rounded than it was before. She is very fulfilled being an artist. New music is still a big deal for her, and she feels alive and happy." 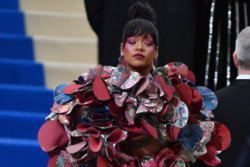 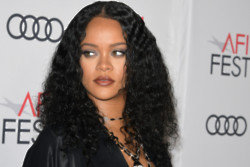