Adam Lambert wants to get into acting. 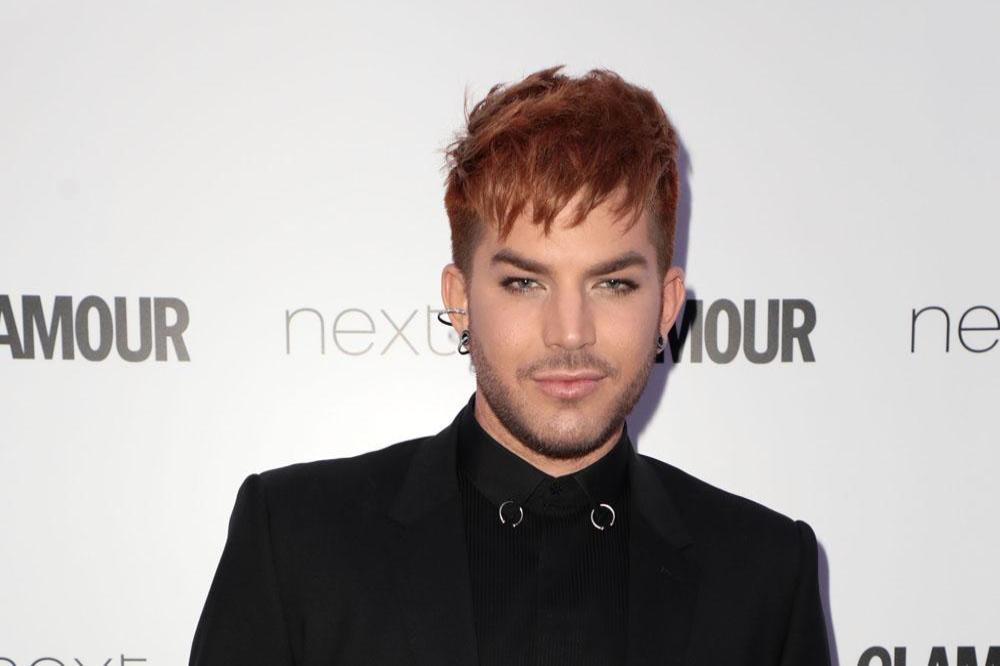 The 'Ghost Town' singer - who shot to fame after finishing as a runner-up on 'American Idol' in 2009 - has revealed he has a desire to work in the movie business after having a cameo in Queen's musical biopic 'Bohemian Rhapsody' in 2018.

The 'Roses' singer would also like to write music for other artists and be a producer, and he already has some projects in the pipeline.

Adam - who is the lead vocalist in the 'We Will Rock You' group in the place of late great frontman Freddie Mercury - told HuffPost US: "I would like to get more into the acting world.

"I think that would be really fun.

"And also, I'm starting to become interested in planting seeds in the creative space where it's not necessarily for my own music, but to create other projects behind the scenes, to be a producer or a writer or a consultant.

"There's definitely some stuff in the works. So I'm getting geared up for that."

The 38-year-old singer released his third solo album, 'Velvet', last month, and he has admitted it's the first time he's felt the "most comfortable being queer" in the music industry.

Adam admitted that when he was first starting out, he felt like record label bosses saw being queer as a "handicap".

When quizzed on his latest LP about love resonating with everyone, he said: "Yeah. I hope so.

"I mean that was the idea.

"And also I think more than ever, I'm the most comfortable I've ever been with being queer in the music industry.

"There were times where it was like an obstacle that I had to deal with ― not on my end, I've always been really comfortable about who I am ― but just the business around it has been tricky.

"We're in a time now where it's so open now and it's proven not to be a handicap, which is what a lot of, I think, executives felt like it was 10 years ago.

And so, it's a real exciting time to be in music and to be able to fully express everything about yourself without having to downplay anything or sidestep anything. Now I can just lean all the way in.

"And I feel like you can hear that in the album as well. I mean, it is queer. It is flamboyant."