Adam Lambert can't wait to perform in front of a live audience again after the coronavirus pandemic.

Adam Lambert can't wait to perform in front of a live audience again. 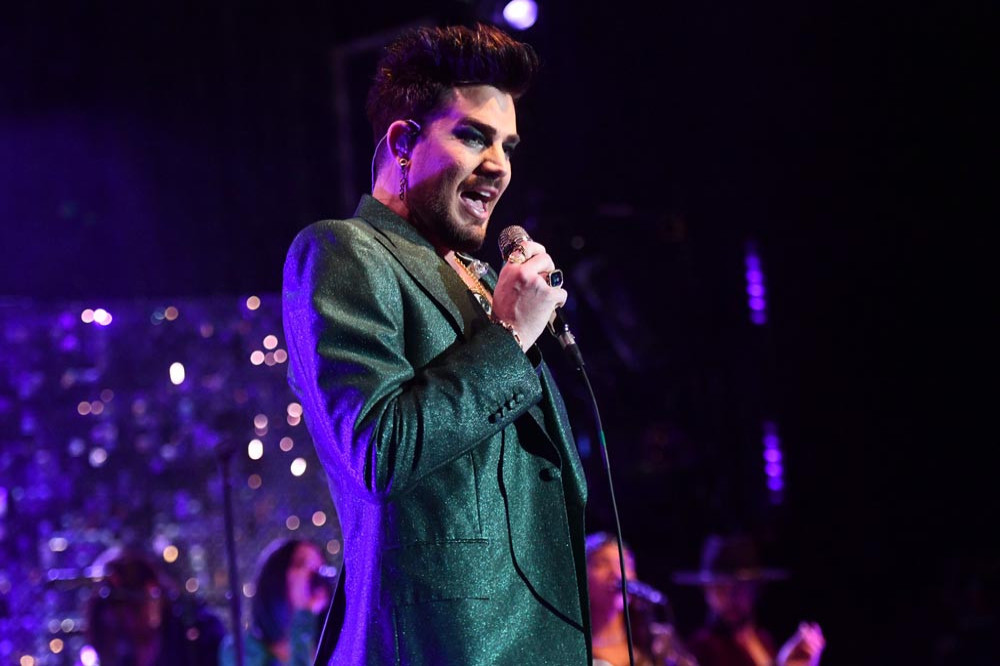 The 'For Your Entertainment' hitmaker hasn't been able to perform live in the last year and a half, owing to the coronavirus pandemic, but he is really looking forward to getting on stage soon.

He said: "I feel really excited to get in front of a live audience. I did a virtual concert around my birthday, and that was a lot of fun too, but it's just not the same. Having a live audience, it's like you tap into a collective energy and it's an experience ... there's just nothing like it."

And the 39-year-old singer is glad to see the mainstream music scene is supportive of LGBTQ+ artists like himself because there was a time where some artists worried whether or not they could be "out and proud" and still be "commercially viable" as an artist.

Speaking to People magazine, Adam added: "The mainstream music scene has opened up and expanded so much for us. It was initially a tricky situation because so many people in the business just weren't sure if it was commercially viable to be out and proud.

"Now we know that there's an audience for it, and it's an audience beyond the queer audience. It's a mainstream mixed audience. There are plenty of straight fans of gay artists, so it's not just about superseding your own community. Now it's about reaching out past it."

Meanwhile, Adam previously revealed he is ready to be "more authentic" with his music.

He said: "I wanted to carve out my own lane. I think I've found a more authentic spot for myself. It feels like I'm not reaching or trying to be anything, I'm just being me.

"I followed my instincts on this, I didn't consult a committee in an office about what was good and what wasn't good and what I should do. I think I've found a new sense of self-assuredness, which is making me feel proud of the music and really comfortable with it." 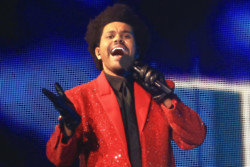 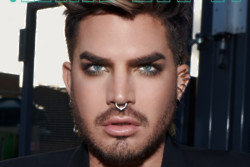 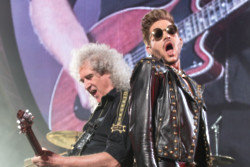 Brian May: There's a possibility Queen might not tour again