Former 'American Idol' star Adam Lambert is ready to be "more authentic" with his music and focus on "just being" himself rather than chasing hit singles.

Adam Lambert is ready to be "more authentic" with his music. 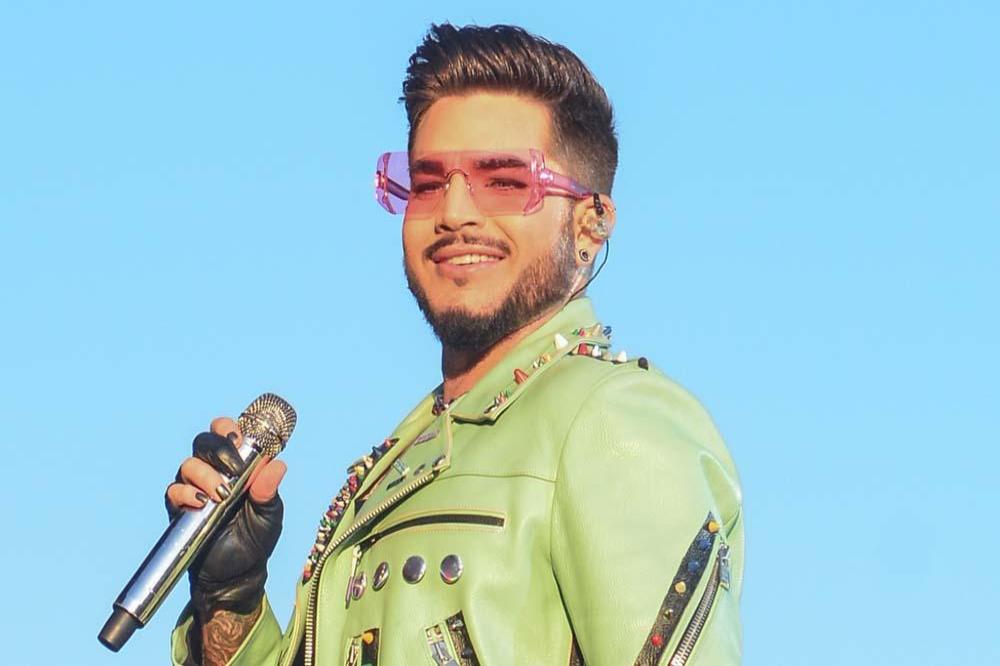 The former 'American Idol' star - who releases new EP 'Velvet: Side A' on Friday (27.09.19) - admitted he wants to focus on "just being" himself instead of chasing the next big hit single.

Speaking to The Sun newspaper's Bizarre column, he said: "I wanted to carve out my own lane. I think I've found a more authentic spot for myself.

"It feels like I'm not reaching or trying to be anything, I'm just being me. I followed my instincts on this, I didn't consult a committee in an office about what was good and what wasn't good and what I should do.

"I think I've found a new sense of self-assuredness, which is making me feel proud of the music and really comfortable with it."

As well as his solo career, next year Adam will be fronting legendary rock band Queen - featuring founding members Brian May and Roger Taylor - for another run of UK shows as part of 'The Rhapsody Tour', including a six nights at London's O2 Arena between June 2 and June 9 and a performance at the Manchester Arena on June 11.

Guitar legend Brian recently hailed Adam as a "true phenomenon" and slammed anyone who has suggested Queen should tour with a Freddie Mercury impersonator.

Alongside a concert snap of Adam before their San Jose concert on in July, Brian wrote on Instagram: "And here is the Modern Marvel without whom, for sure, Queen would not be out here delivering at the top level. ADAM LAMBERT is only now beginning to be recognised by the greater public as the true phenomenon that he is.

"Gifted with a voice in a billion, for himself he is a passionate and unyielding perfectionist. Gifted to us, he is the reason that we are still alive as a functioning rock band. And still able to take on new challenges.

"Plus ... he's nice. That's a big deal when you're a touring family. Freddie would approve, big time. (sic)"

Responding to the "few people" who have said they'd be better performing with a tribute frontman in the place of the late great Freddie - who died 1991 aged 45 due to complications from AIDS - the 'We Will Rock You' hitmaker continued: "Also, and I will say this only once, for the benefit of just a few people who haven't stopped to think clearly. Just imagine how awful it would have been for Roger and myself to tour with a Freddie impersonator. Anyone who suggests such a thing doesn't belong here.