Ace Frehley is hopeful KISS will ask him to be part of their 'End of the Road World Tour' next year, so much so his agent has built a clause into his contract that will allow him to drop what he is do

Ace Frehley is holding out hope he might receive an "emergency phone call" asking him to be part of KISS's farewell tour. 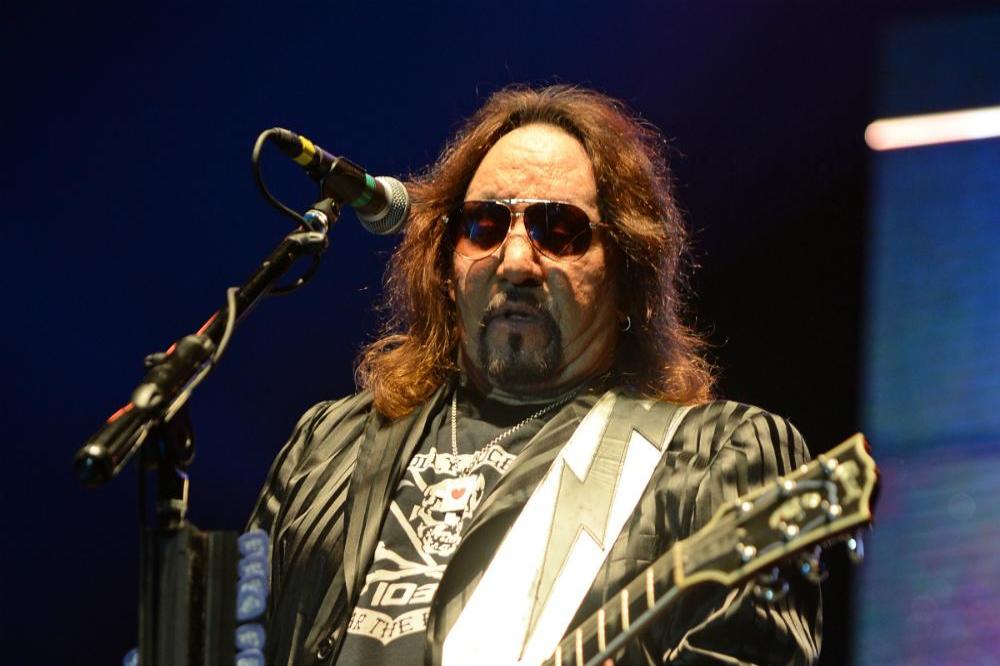 The 67-year-old rocker - who was a co-founding member of the legendary band and their original lead guitarist - is yet to be asked to take part in the group's 'End of the Road World Tour' next year, but he has built a clause into his contract that would allow him to get out of prior commitments if he was asked to join the 'I Love It Loud' hitmakers next summer.

He said: "There's always a chance I might get that emergency phone call.

"I told my agent to build into my contract, in the event I do get an emergency phone call and KISS wants me to join the tour and take over for Tommy [Thayer], that I can get out of the dates that I have booked for the summer.

"So we'll see what happens. You know me - I'm the kind of guy that says, 'Never say never.'

"But at this juncture, I have no plans on performing on the upcoming KISS tour, and I haven't gotten any phone calls or had any correspondence. So that's where it stands at this juncture."

Ace looks set to tour with Alice Cooper over the summer, with plans in place for a five-week run of gigs over July and August, following some solo shows earlier in the year.

Speaking on SiriusXM's 'Trunk Nation', he added: "I have two shows coming up in January on the West Coast.

"We're doing Seattle, Sacramento, and they might even add some shows and bring us all the way down to San Diego.

"And then I think might be doing some dates with Alice Cooper in the summer. My guys get along with their guys, and I've known Alice forever. So that's always gonna be a lot of fun.

"I think they're talking about July and August - it'll be five weeks. So that can be a really special thing."

In September, Ace - who hasn't toured with KISS since 2000 - admitted he was hopeful the band would ask him to be a part of their final tour.

He said: "Hopefully next year, what all the KISS fans really want to happen will happen. I'm hoping. I want to be involved, especially for the fans.

"It's not like my dream job, because I've done it a couple of times and quit, but I really want to do it for the fans if it's going to happen."

KISS are currently made up of original members Paul Stanley and Gene Simmons, as well as Tommy Thayer and Eric Singer. 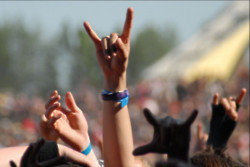 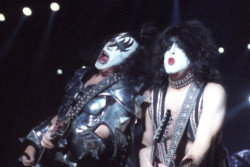