Matthew Broderick is taking Broadway to Washington, D.C. next month(Jul12) to perform songs from his hit musical Nie Work If You Can Get It in celebration of America's Independence Day.

The Ferris Bueller's Day Off star and his stage co-star Kelli O'Hara will join country singer Josh Turner and composer John Williams on the billfor the special holiday show, known as A Capitol Fourth.

The concert will be staged on the National Mall before the annual Independence Day fireworks display lights up the sky above the U.S. Capitol.

A number of U.S. Olympic athletes, who will be going for gold this summer at the London Games, will also be taking part in the celebrations on 4July (12). 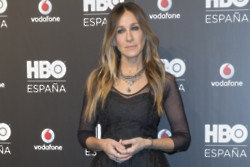 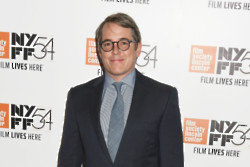 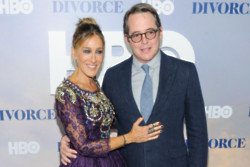 Matthew Broderick: Sarah Jessica Parker and I have great communication