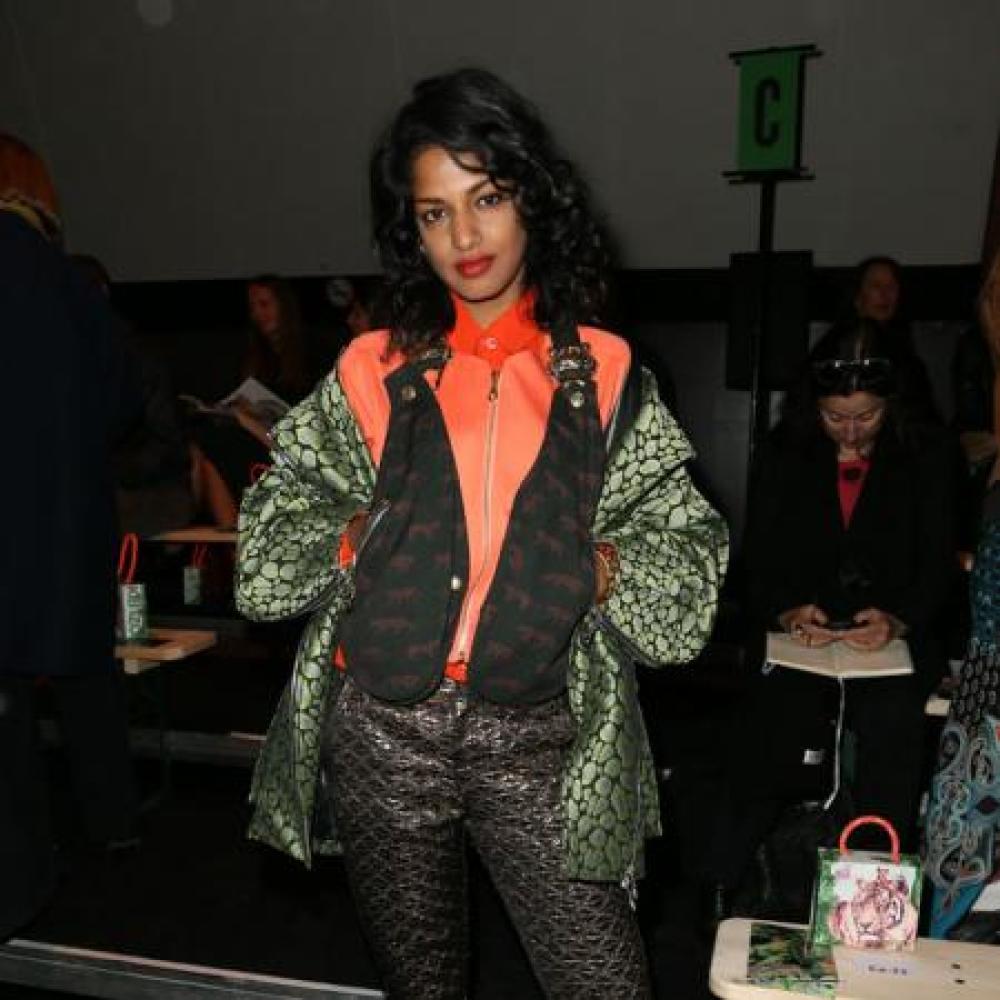 M.I.A.'s producer nearly died when he was still making her new album.

Studio wizard Switch - a former member of Major Lazer, who has also produced for Beyonce - suffered an accident after misjudging a dive while recording 'Matangi' with the star.

She explained to NME magazine: "There was a 100ft cliff and [Switch] tried to do a dive into the sea but he slipped before he jumped and he fell. He was unconscious and all his ribs were broken and he had to go to hospital. Then when he came out we made [new track] 'Come Walk With Me'."

M.I.A. - real name Maya Arulpragasam - is currently embroiled in a $1.5 million lawsuit after she was seen on live TV flipping her middle finger during her appearance with Madonna and Nicki Minaj at the Super Bowl Half Time Show in 2012, although she insists the bill filed against her is "completely ridiculous" and complains she is being used as a "scapegoat".

She recently said: "[In the same routine] there is a row of 10-15 cheerleaders, young black females, that Madonna got from a local high school in Indianapolis, and they were all under 16. If you look at them, they're all wearing cheerleader outfits, hips thrusted in the air, legs wide open, in this very sexually provocative position.

"So, now, they're scapegoating me into figuring out the goalposts on what is offensive in America.