Goo Goo Dolls Reschedule Show To Aid Park Recovery.... Rockers the Goo Goo Dolls are to re-schedule their California concert next Tuesday (19Jun07) so they can play a benefit show to support the recovery efforts in fire-ravaged Griffith Park.The Los Angeles parkland, where the Hollywood sign is housed, was fired up earlier this year (07) and more than 800 acres were scorched.And the Goo Goo Dolls want to play their part in the replanting effort, by performing the first of a series of charity shows at the park's Greek Theatre venue in September (07).Proceeds from all the September shows will go towards the newly-created Griffith Park Recovery Fund.Goo Goo Dolls frontman John Rzeznik says, "We are honoured to headline such an important concert and kick off this concert series at The Greek Theatre."The Greek Theatre itself was hit hard by the blaze - concerts at the venue the week following the blaze had to be relocated as fire crews assessed the damage and made sure the wildfire was out.With over 4,210 acres of both natural chaparral-covered terrain and landscaped parkland and picnic areas, Griffith Park is the largest municipal park with urban wilderness area in the United States. 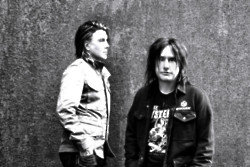 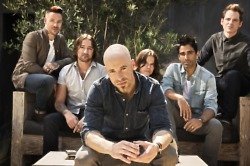 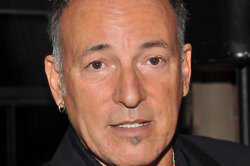