British rock/dance band Friendly Fires have recorded their new album in their frontman's garage - because they refuse to upgrade to a "lavish studio".

The musicians worked on their 2008 self-titled album in an outbuilding at Ed Macfarlane's house, and despite the record's subsequent success, they have rejected music bosses' offers to move the recording of the follow-up to a professional studio.

Guitarist Edd Gibson says, "We are in Ed's garage, where we did the first album, trying to write new songs. We haven't moved on to some lavish studio, we're back where it all began.

It's nice we are still doing it that way, we're our own bosses. There are birds tweeting (in the garden), it's really nice. I don't think we are ready for the high gloss studios yet.

We haven't really changed anything apart from the gear that we are using." 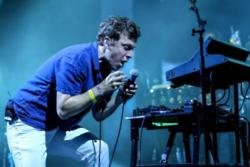 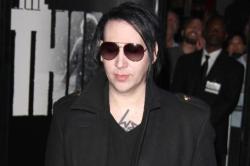