‘a rare example of a British pop album which defies pigeonholing…world-class record’ Musicweek Oct 2004 Produced By Jack Joseph Puig (Black Crowes, Rolling Stones, Beck, No Doubt) Daniel Bedingfield releases ‘Second First Impression’ the long-awaited follow-up to his five times platinum debut album ‘Gotta Get Thru This’ on November 8th through Polydor Records. As with Daniel’s first album this one is varied throughout showcasing his incredible diversity as a writer and a vocalist and cements his reputation unequivocally as Britain’s best young male solo singer-songwriter. Standout tracks on the album include the first single ‘Nothing Hurts Like Love’, the latino influenced ‘Show Me The Real You’ and the head nodding guitar clash of ‘The Way’. All the strings on the album were arranged by David Campbell (Beck’s Dad). The album which was co-produced by Daniel (the first time ever for Jack Joseph) and was recorded at Ocean Way Studio, where they originally made Michael Jackson’s ‘Thriller’ and ‘Pet Sounds’ by the Beach Boys. Daniel who is now just 24 years old has sold almost 3million copies of his debut album worldwide to date and had three number one single’s in the UK alone. 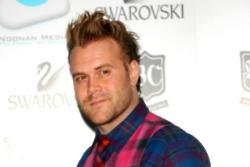 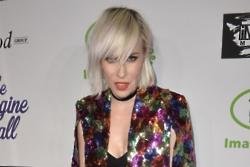 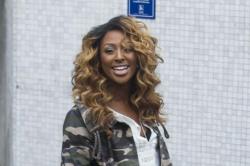