Judge Removes Co-executor In Cruz Will.

Judge Removes Co-executor In Cruz Will.... A New Jersey judge has ordered an executor handling late singer Celia Cruz's affairs to relinquish his duties.Superior Court Judge Peter E. Doyne ruled on Friday (23Mar07) co-executor Luis Falcon has two months to provide a full account of the estate's assets.Falcon's co-executor Omer Pardillo, alleges Falcon was spending money intended for Cruz's husband Pedro Knight, who had been ailing before his death on 3 February (07).According to the case filed by Pardillo, Falcon had drained funds from accounts for Knight, made extravagant expenditures and failed to account for transfers of more than $1 million (£513,000) from Cruz's estate.A statement released on Tuesday (27Mar07) by Pardillo's lawyer Gilberto M.Garcia says, "What is imperative at this instance is Mr. Pardillo's endeavor to maximize the value of the estate and continue the artistic and humanitarian legacy of Celia Cruz."From what I am told, this was her greatest dream and it will be our obligation to her and to the people who loved her."Cruz, who was known as the 'Queen of Salsa', died of a brain tumour in 2003. 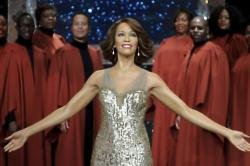 Celia Cruz Remembered By Fans on Anniversary of Her Death 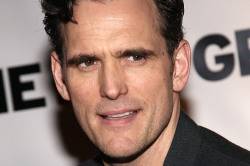