5 Seconds of Summer have announced their third studio album 'YOUNGBLOOD' will be released via Capitol Records on June 22.

5 Seconds of Summer have announced their new album 'YOUNGBLOOD' will be released on June 22. 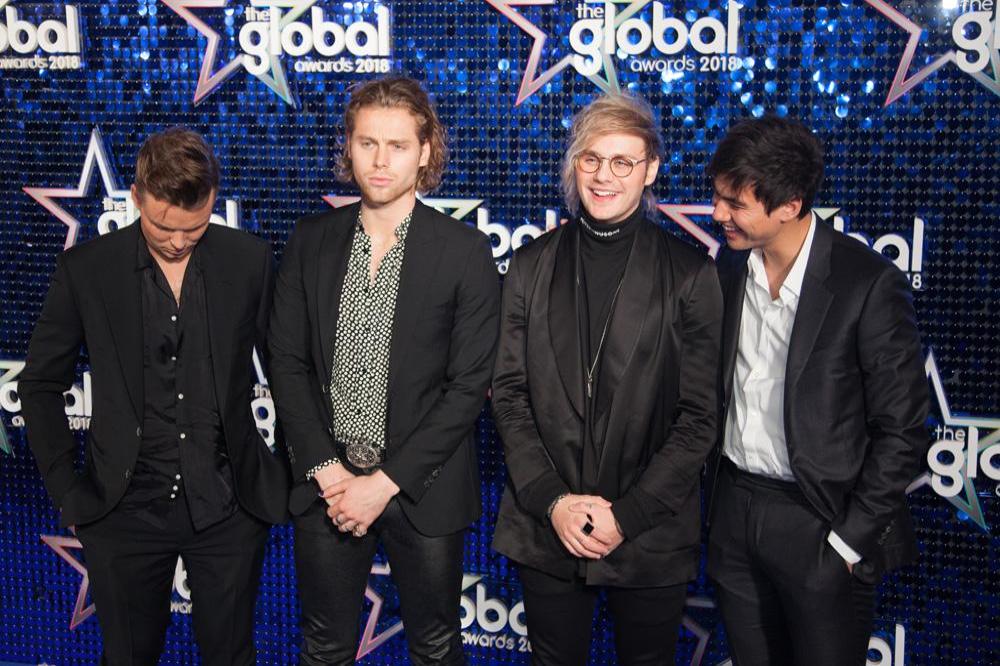 Speaking of the new album, vocalist/guitarist Luke explained: "Growing up is what we had to do on 'Youngblood'. Seven years as a band may seem like a long time, but we were teenagers when we started.

"We had to look at each other and say, 'Are we going to stop now, or do this forever?

"Because if we continue, then we have to go farther than we ever have before."

The record's title track will be available to download and stream on April 12, and follows their comeback single 'Want You Back'.

The 'She Looks So Perfect' hitmakers previously opened up about how "nervous" they were to return with new music after a two-year hiatus.

Michael said: "I think we were so nervous, and I think we still are really nervous about the rest of the record. We've lived with the songs for two years, but I think that's what's making us so driven to make sure it's the best it can be."

And Ashton agreed: "This era of 5 Seconds of Summer feels like the first era to us, which is amazing."

5 Seconds of Summer - also known as 5SOS - head out on a sold-out, 'Meet You There' North American tour, kicking off on August 27 in Toronto, Ontario and concluding at Los Angeles' The Greek Theatre on October 12.