Sive on her inspirations, the music industry and more

Irish singer-songwriter Sive made her 2018 debut last month with her beautiful single Quietly, released via Veta Records. To celebrate the release, and one of the most inspiring and exciting new artists of our time, we caught up with Sive - aka Sadhbh O'Sullivan - to find out a little bit more about her. 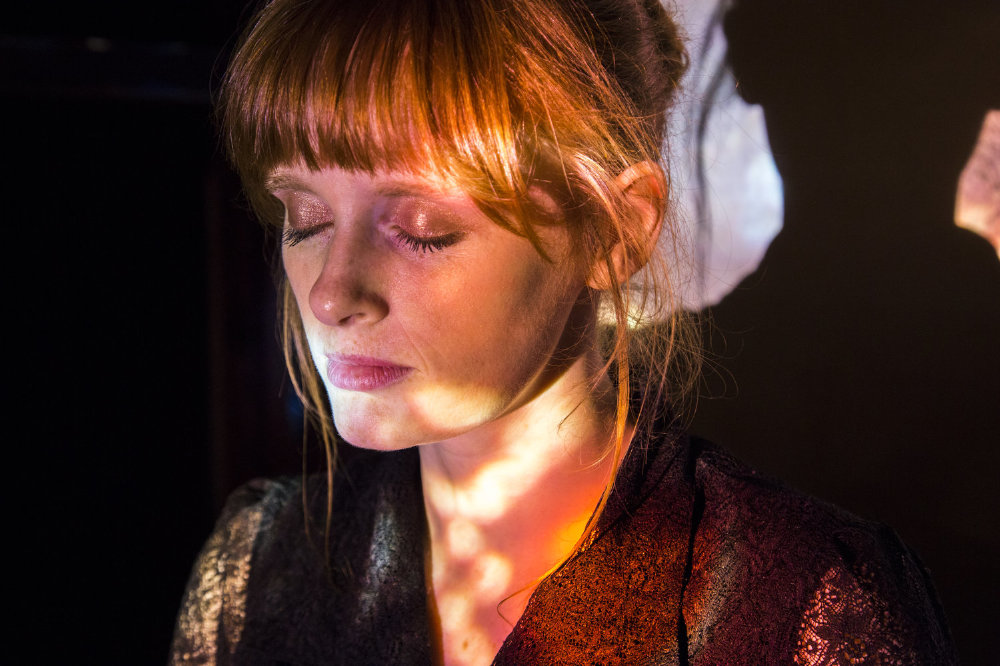 For those who may be new to your music, how best would you describe your sound?

I often struggle to describe my own music, which I think is a pretty common thing among musicians! Somebody described my newest song as Dream-Folk recently, and I quite like that. It has an ethereal texture, but is very much driven by my folk and jazz influences in terms of the lyrics and melodies.

What challenges have you faced in the music industry so far?

There have been many, but as much as it sounds corny I think the biggest one has been staying true to myself and learning not to compare myself to others. I mean, it can definitely be a challenge to make financial ends meet and to organise tours and recordings etc when you're working independently. But I think when you're an artist of any kind, the biggest challenges can be to stop comparing yourself to others and not to get bogged down by other people's definitions of success. To keep writing what you want to write on your own terms, and not to let the inner doubts stop you from making the music you want to make.

How difficult would you say this career path is in terms of making a name for yourself?

I suppose it depends on what kind of name you want to make for yourself! For me, I like the idea of making a name for yourself gradually, building a reputation steadily so that people want to come and hear you play and connect with you in that way. Which is something I feel can happen if you persevere with writing and gigging and improving all the time above all else – stay focused on your craft and then find ways to share it with people. But there's no escaping the fact that you do need to do a lot of things that might not feel natural to you; it does involve spending a good bit of time at a computer doing things like promotion and administration. I have to admit that can suck the life out of me sometimes!

How important is it for you to have creative control over the work you produce?

It's very important! I'm probably a little bit stubborn that way and I think that's partly because as a songwriter – and maybe especially as a female songwriter - people often make assumptions that you don't get heavily involved in the production of your own songs. I actually enjoy arranging as much as I enjoy songwriting, so I like to be involved in the direction of the whole texture of the sound even after the song itself is finished. With my last album (The Roaring Girlin 2017)I really got into the nitty gritty of writing string arrangements, basslines and layered vocal parts etc, and I had so much fun with it. I've been working with producer Matt Harris at Veta Records on my newer songs, so it's been really collaborative. We both tend to have lots of ideas about where the songs should go, but we also respect each other's opinions, so I'm very happy with the balance we've managed to strike.

All over the shop really, but I'll start with the musical influences I suppose! I got really into rock and grunge music when I was in my early teens and that was such an important thing for me then that I still think that has a little bit of background influence on me. Bands like Pearl Jam and Nirvana were the reason I survived school! Artists I listened to as a budding songwriter who really inspired me were people Tori Amos, The Shins and Andrew Bird. At the moment I love everything from This Is the Kit to Joni Mitchell to The Mills Brothers to Rokia Troare. I also sang in a jazz duo for a couple of years, and I think that really opened up my approach to melody writing. Outside of music, I draw inspiration from everything and anything – nature, mythology, everyday experiences, mental health. I actually loved reading and writing poetry and stories as a child, so I think that was what inspired me to write songs when I picked up a guitar.

If you could collaborate with anybody going forward, who would you choose and why?

So hard to choose! I mentioned This Is the Kit above, so let's go with that.

Tell us a random, funny fact about you that not many people know.

I have a chronic addiction to smelling books.

Do you have definitive aims or goals for your career?

Goals...yeah, I have those! I really love playing live, so I do have goals around touring more inside and outside of Ireland. My career kinda has two prongs to it – I'm always working on my own music but I also do a lot of music projects in community and healthcare settings and I'm equally passionate about that, so I'm aiming to keep both of those things flowing along in a balanced way. I honestly just love writing and playing my songs for people, so my ongoing goal is to be able to keep doing that and getting better at it.

Where do you hope to be this time next year?

I'm working on a collection of new songs at the moment, so I plan to release a new EP next year. I hope that those songs will help me to reach more people who connect with my music, and that this time next year I'll be playing lots of lovely gigs and continuing to release new material.

What should we expect from you in the coming weeks and months?

I've just released a new single called Quietly which you can find on Spotify, and I'll be releasing the follow up single early next year. I'll be releasing a new EP and planning a launch and some tour dates around that, so be sure to find me on social media if you'd like to keep up to date!

You can listen to Sive's debut 2018 track Quietly below: 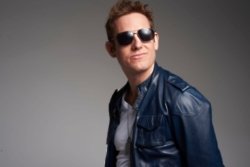 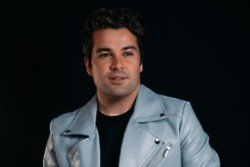 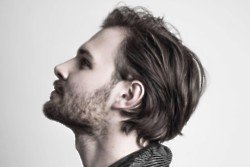 Exclusive: Calvin Goldspink returns with new single and tells us all about his career to-date