Tipped as one of the brightest emerging talents of the year, Animal Kingdom are set to move a step closer to breaking into the mainstream with the September 13 release of new single Signs and Wonders on Warner Bros. Records. Their debut album of the same name follows on September 21.

Recorded at Electrokitty Studios in Seattle with Phil Ek (Fleet Foxes, The Shins), Signs and Wonders will be available on digital download formats. The iTunes format adds an alternate version and an exclusive Starsmith remix, while the Nokia release includes an exclusive Bo Flex remix.

Recorded over a six-week period, Animal Kingdom’s debut album includes the delicately crafted, emotive pop of the debut single Chalk Stars, the dreamy, infectious hook that gives the lovelorn Tin Man an otherworldly atmosphere and the eerie flow of Two By Two that features frontman Richard Sauberlich’s vocals floating in the ether like the voice of an imaginary friend.

The album is also rich on versatility; the likes of Good Morning, Silence Summons You and Into The Sea share a cohesive, cinematic atmosphere but each song represents a unique statement. Animal Kingdom could be loosely compared to the likes of Mercury Rev, The Cure, The Flaming Lips, Smashing Pumpkins and Grandaddy, but they remain a proposition in which their own individual sound shines through.

Recently seen on tour with Silversun Pickups, Animal Kingdom have also played shows with bands as diverse as Vampire Weekend, Band of Horses, Camera Obscura and Snow Patrol. Despite being relative newcomers, they have already debuted on the festival circuit with dates at Latitude, V, Monmouth and Secret Garden Party. Animal Kingdom are also confirmed to play London’s 100 Club on September 17 as part of The London Paper Headliners Festival. 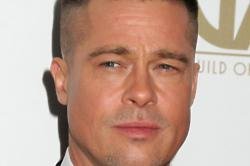 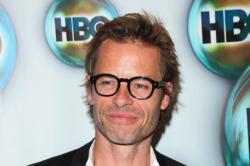 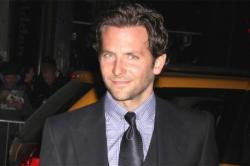