The Dead Weather,  the Nashville-based 4-piece amalgamation of Alison Mosshart, Jack White, Jack Lawrence and Dean Fertita have announced they are hitting the road to support their new album, Sea Of Cowards.

They will be playing some of Europe’s most respected and electrifying festivals as well as headlining gigs. Just 10 months after their debut Horehound, the band are back with a rousing, gritty rock infused album of hard-hitting masterful songs that will surely delight their throngs of European fans.

Sea of Cowards has been released on Third Man/Warner Music. The first single “Die By The Drop” is the sexy raucous duet between Mosshart and White and was made available March 30th. The Floria Sigismondi-directed video for “Die By The Drop”, premiered worldwide on April 6th on various digital platforms.

THE DEAD WEATHER’s upcoming tour dates are as follows: 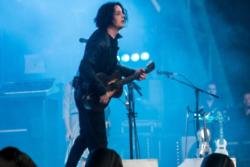 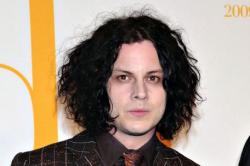 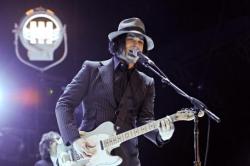