Jack Savoretti is showcasing a whole new sound with his forthcoming EP 'Tie Me Down', scheduled for release at the beginning of November, before his new album drops in early 2015.

Co-written and co-produced by Savoretti himself alongside Matty Benbrook, a new infatuation with rhythm is born - both obvious but stunning - whilst combining acoustic guitar riffs with tribal bass drum beats and a groovy melody.

Add to this the infectious and hypnotic vocals of Savoretti, and you're instantly on to a winner.

“The heartbeat of the album is rhythm. It’s all about groove, drums and bass.” Savoretti says of his new way of songwriting. “The sound was key – it came before the songs or the subject matter. I completely changed the way I’d previously written, abandoning structure for a looser, loopier, almost circular approach.“ Other songs on the new EP are the folk tinged ‘Last beat’, the stripped back ‘Jackie Blue’ and the almost a cappella closer ‘Solitude’. 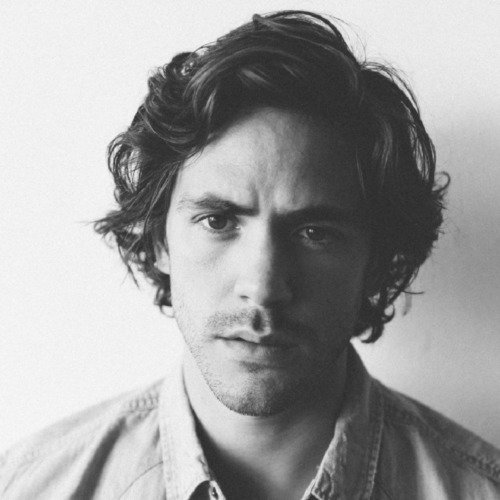 Spending much of 2014 writing with Adele's musical director and Sia's main co-writer Sam Dixon, as well as guitarist Pedro Vito and Seb Sternberg, and aforementioned Matt Benbrook, the results should prove to be something astounding.

Jack plays his only live London show this autumn on October 23 at The Tabernacle.