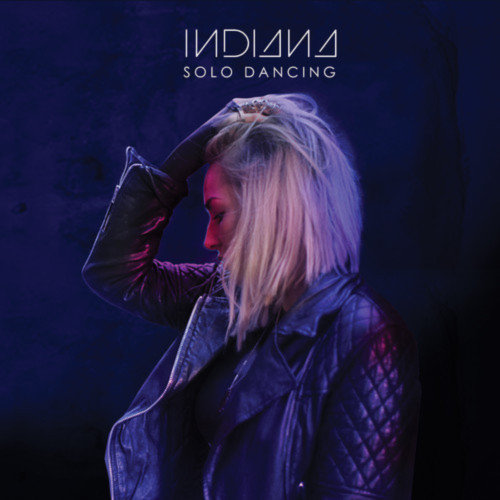 The Nottingham singer-songwriter has delivered a hypnotising and alluring tune with visuals just as mysterious as the catchy vocals.

Premiered by Zane Lowe as his 'Hottest Record', it managed to reach over 100,000 listens on SoundCloud in just a few days.

Dark disco is given a head nod here - early Madonna is recalled for an intense journey through the three and a half minutes of pure bliss.

This needs to be the track that propels Indiana into superstardom - it's fantastic beyond words and a real treat for the ears.

Indiana's 'Solo Dancing' is out now, and she'll tour the UK over eight days in March-April as the main support to Bipolar Sunshine. 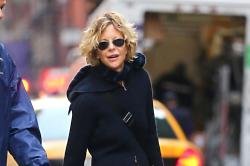 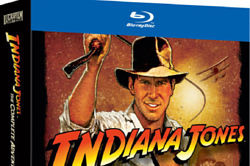