The Queen of Soul has passed away: 7 of Aretha Franklin's finest moments

The Queen of Soul has had quite the illustrious career.

Sad news today (August 16, 2018), as it was revealed Aretha Franklin had passed away at the age of 76. The Queen of Soul was announced as being in a serious condition a little earlier in the week, and whilst reports yesterday claimed she may be on the mend, the legendary performer has now left us. 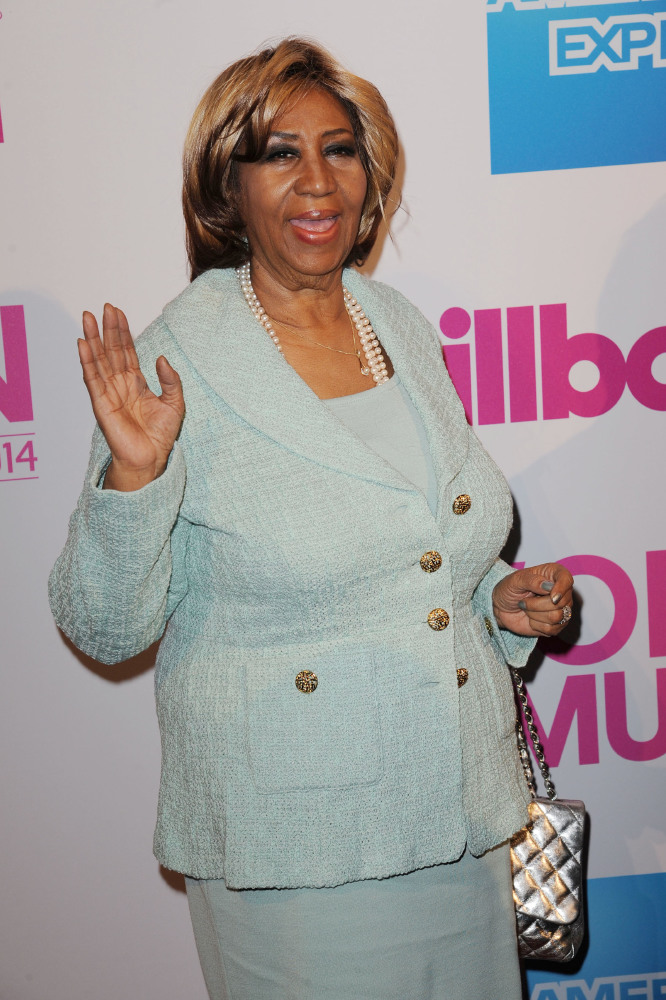 Aretha Franklin has passed away at 76 / Photo Credit: FAM008/FAMOUS

With a career that spans decades, we've decided to celebrate the icon by taking a look back at 7 of her finest moments. From performances to award wins, she's done it all. Rest in peace Aretha; we'll all miss you dearly.

"Diva" is a word often misused to describe selfish women, but thankfully we've had women such as Aretha reclaim it throughout the years and prove that it's okay to be a diva! One of the best moments came during the first ever Divas Live on VH1, which Aretha headlined alongside the likes of Gloria Estefan, Shania Twain, Mariah Carey, Celine Dion, and Carole King.

6. Replacing Pavarotti at the 1998 Grammys

When Pavarotti fell ill ahead of his scheduled performance at the annual Grammys in 1998, Aretha Franklin was asked to replace him on the bill. This turned out to be one of the best decisions organisers could have made, as she delivered one of the best performances of her life, singing Nessun Dorma.

5. Receiving the Presidential Medal of Freedom on November 9, 2005

President George W. Bush's most defining moments may not go down well in the history books, but when he presented Aretha with the Presidential Medal of Freedom at the White House, the world saw one of their biggest stars receive the highest civilian honour in America.

4. Performing for Queen Elizabeth in 1980

The Royal Albert Hall in London played host to this momentous occasion, as Aretha took to the stage for British royalty! We can't find a video of the performance, but it's one that sticks in the mind of everybody lucky enough to attend!

3. Her performance with Michael Jackson at Bill Clinton's inauguration

Clearly a hit with those in positions of power, Aretha would mark Bill Clinton's inauguration with an incredible performance alongside the late Michael Jackson. Stevie Wonder and Diana Ross would also take to the stage, for what would be one of the most star-studded events in history.

There are few guests to your performance as exciting as the Pope, and so when Aretha was asked to perform for him we imagine she jumped at the opportunity. Pope Francis likely couldn't believe his ears when he heard the angelic rendition of Amazing Grace that Aretha gave!

1. Becoming the first female to enter the Rock and Roll Hall of Fame

We can't think of anyone better to break the mould than the Queen of Soul. Though she wasn't in attendance when inducted into the Rock and Roll Hall of Fame, she made history all over again. 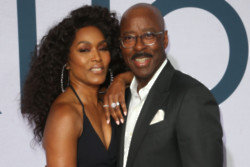 Courtney B Vance: I was so shy when me and my wife met Aretha Franklin 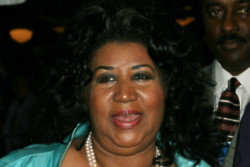 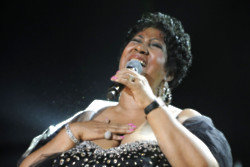