Charli XCX and Ella Eyre are some of the latest names to be added to this year's Bestival line-up, and are amongst a whole range of female artists added to the bill for the music event, organised by superstar DJ Rob Da Bank. 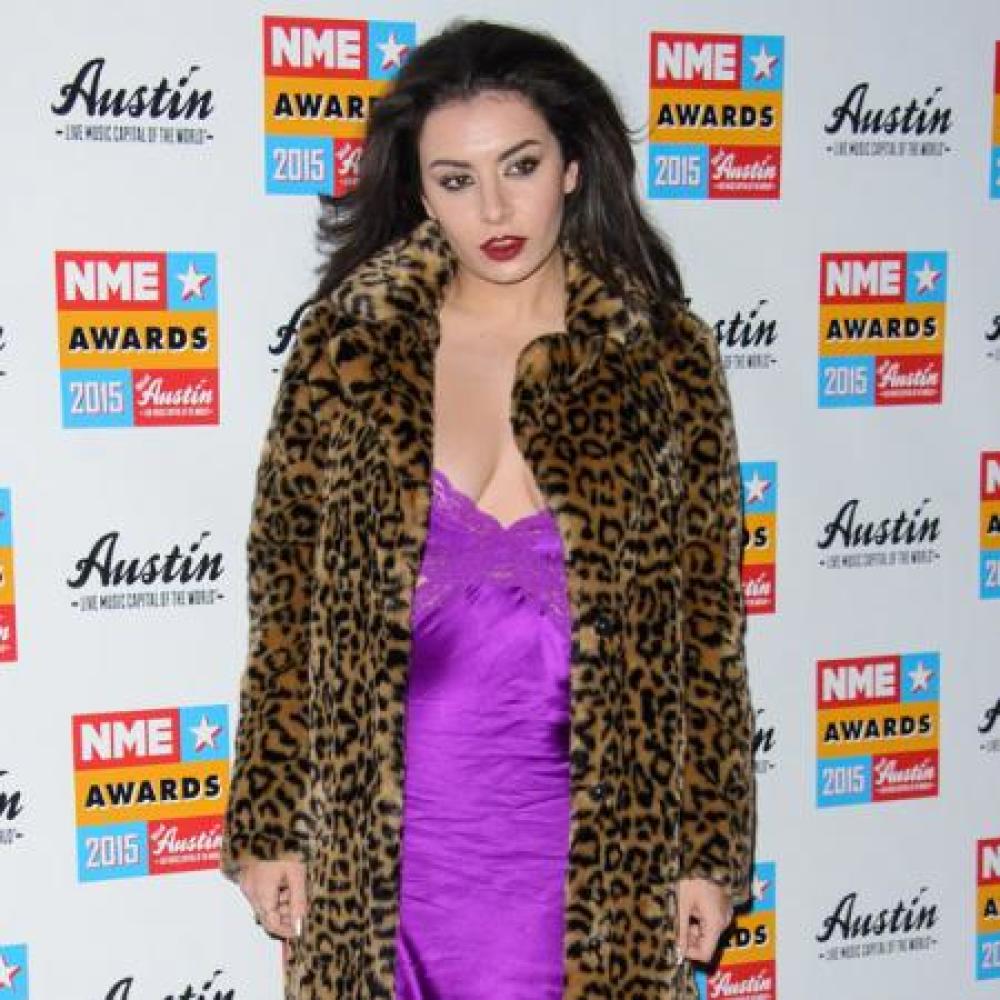 Speaking ahead of the show, he said: "Well whaddya know? There are shed loads of amazing people making some startlingly good music at the moment... from pop to leftfield, soul to hip-hop and some ace DJs too, and look, lots of them are female! Whatever next?

"Joking aside, I'm really proud to announce the next wave of talent for Bestival - from pop starlets Charlie XCX and Ella Eyre, to the legendary Neneh Cherry, and so many good new indie bands like Jagaara, Honeyblood and Girlpool. (sic)"

He also announced that soul singer Lianne La Havas as well as electronic music acts B Traits, Monki and Moxie would be taking to the stage at Robin Hill Country Park on the Isle of Wight in September.

He added: "We're also raving away at Bestival HQ to the latest mixes from leading lights of the DJ scene, B Traits, Monki and Moxie. I cannot wait for September now - see you there!"

Other artists confirmed for the four-day festival include The Chemical Brothers, The Jacksons and Duran Duran as well as Tame Impala, Flying Lotus and Gorgon City.

Tickets to the 'Summer of Love' themed festival - which is celebrating its 12th year - are on sale now, available from: www.ticketline.co.uk/bestival-tickets 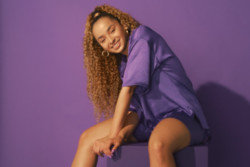 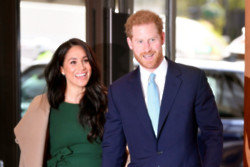 Ella Eyre: "It's sad Prince Harry and Duchess Meghan had to move country to live happily" 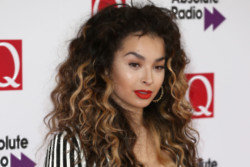 Ella Eyre: Being around my boyfriend during quarantine was 'really hard'