Watch Out For Jessica Brown Findlay 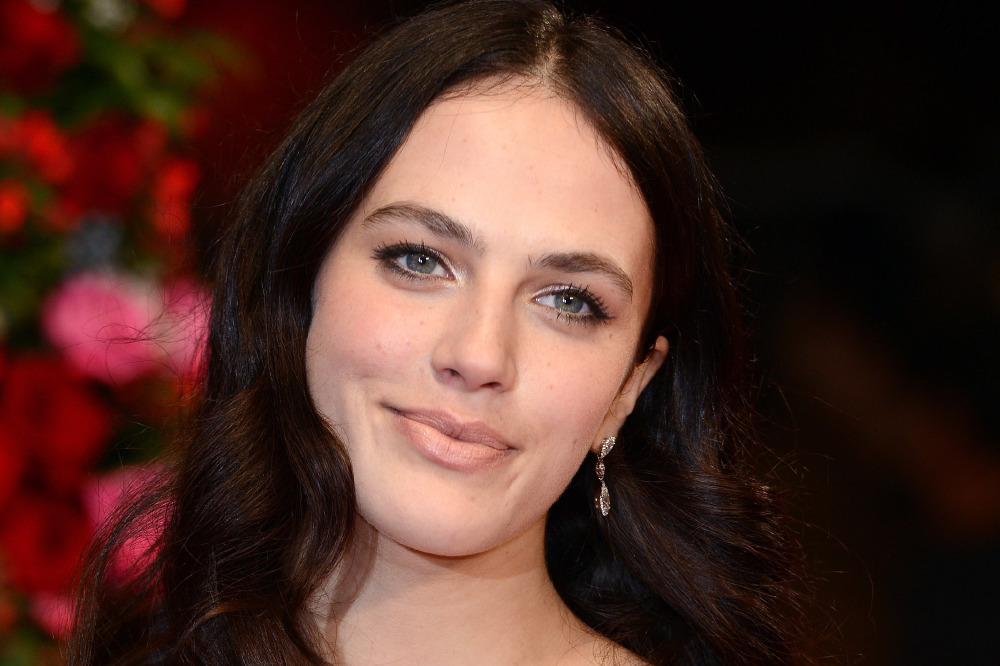 Jessica Brown Findlay made her name on the small screen with the role of Lady Sybil Crawley in Downton Abbey, and now she is making a real name for herself on the big screen.

She has already enjoyed film success with Albatross, and now she is back with A New York Winter’s Tale: an adaptation of the novel by Mark Helrpin.

A New York Winter’s Tale kicks off a very busy year for the actress as she has a whole host of projects in the pipeline - you can guarantee that the next twelve months or so are going to be massive for the British actress.

A New York Winter’s Tale marks the feature film directorial debut for Akiva Goldman - he has also penned the screenplay - and will see Findlay star alongside Colin Farrell, Russell Crowe and Jennifer Connelly.

Set in a mythic New York City and spanning more than a century, 'A New York Winter’s Tale' is a story of miracles, crossed destinies, and the age-old battle between good and evil.

This is the biggest film for Findlay in her career so far, and her first American movie project - I think it is safe to say that she will be getting plenty more U.S. film projects coming her way in the very near future.

This is the first film project for Findlay this year, as she has also completed work on Posh and Lullaby.

Posh will hit the big screen in September and the latest offering from Lone Scherfig; it is based on the play by Laura Wade.

The movie follows two first-year students at Oxford University join the infamous Riot Club, where reputations can be made or destroyed over the course of a single evening.

An all-star cast has been assembled for the film, as Findlay joins Natalie Dormer, Sam Claflin, Douglas Booth, Max Irons and Holliday Grainger.

Lullaby marks the feature film directorial debut of actor Andrew Levitas; he has also penned the screenplay for the movie.

There is no rest for Findlay, who is currently on set filming Frankenstein: a new take on the popular book by Mary Shelley.

Frankenstein is the latest film from director Paul McGuigan, and sees James McAvoy take on the role of Victor Von Frankenstein, while Daniel Radcliffe will play Igor.

The plot for this film is being kept under wraps, but McAvoy has hint that it will focus on the relationship between Victor Von Frankenstein and his creation.

And it is not all about film projects for Findlay this year, as she is also set to appear in TV mini series Jamaica Inn: which is based on the Daphne Du Maurier novel.

Jessica Brown Findlay’s career really is picking up pace as she takes on bigger and more interesting projects - something which is only set to continue going forward.

She is one of the British actresses to keep an eye on over the next couple of years, as her career is only going one way… and that is up. She looks set to become a huge star.