Despite the unfortunate pandemic encircling the globe, movies are still being made and released which is fantastic news for many, as the entertainment business is what many of us need to get us through the stay-at-home periods. 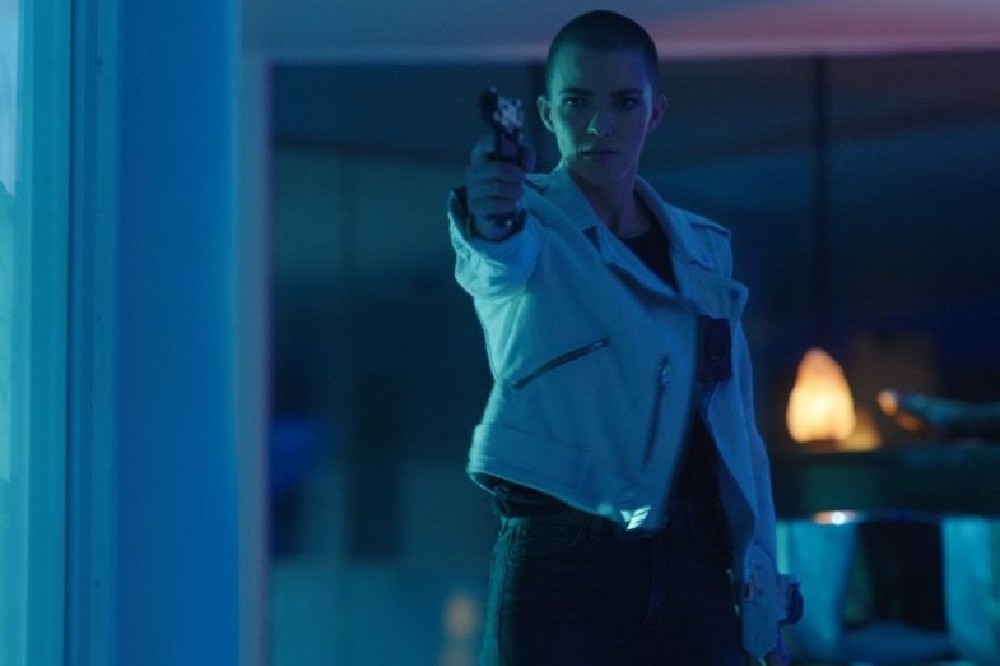 A new trailer was released less than 24 hours ago for a film called Vanquish, starring Ruby Rose and legend Morgan Freeman.

Freeman seems to be taking on the role of the big bad villain, Damon - a type of character we may not be used to seeing him portray.

Rose is playing Victoria, a woman who has been trying to put her dark past as a Russian drug courier behind her, potentially due to having a young daughter.

She appears to have had her daughter kidnapped by Damon, a retired cop, who does so in order to blackmail her into doing his dark bidding.

The trailer shows the movie to be an action-packed film as Rose takes charge of the screen by wielding guns and a hard focus on her role.

Victoria must use more than guns, however, to get her child back. She utilises wits, guts, and her motorcycle to take out gangster after gangster, knowing that if she doesn't fight, she may never see her daughter again.

In @Lionsgate's action-thriller #Vanquish, Ruby Rose plays a former drug courier who is forced to take out a series of gangsters. https://t.co/zj8ekjKkSm

As action films go, this one seems worth the watch. Though many of the tropes have been done before, each has its own unique angle. Combining that with the incredible casting and exciting trailer, we know this is going to be something we want to check out as soon as possible.

As Freeman usually plays the nice-guy role, or has a positive purpose in many of his films, it's going to be great to see him in a different light.

After playing Lucius Fox in The Dark Knight (2008), Batman’s (Christian Bale) crafty tech guy, and a charming senior citizen in Last Vegas (2014), seeing him in a heinous role should be a much welcomed change of pace.

Screenwriter for Bad Boys, George Gallo, will be sitting in the director’s seat for this exciting movie. Given how good his previous work has been, we can make the assumption that he will deliver us a great film.

Vanquish is set to release on demand and digital on April 23rd, and on DVD and Blu-ray April 27th, 2021.

MORE FROM MOVIES: Fast and Furious 9: What's next for Dom and his team?

The Fast and Furious franchise has been going since 2001, and this year (2021) is the 10-year anniversary. The movies are still widely popular, and the overall feel of the films seems to have shifted less towards the cars, and more towards unlikely stunts and fighting scenes.

Despite the changes, fans still show their excitement online. This year, a ninth film will be released and even if you’re not interested in the storyline anymore, it’s still set to be an action-packed, explosive sequel... to read more click HERE