Over the years we have seen many buddy movies that focused on male characters... sadly, there are not so many great buddy movies featuring women. Quite why Hollywood hasn't really embraced the female buddy movie is anyone's guess. 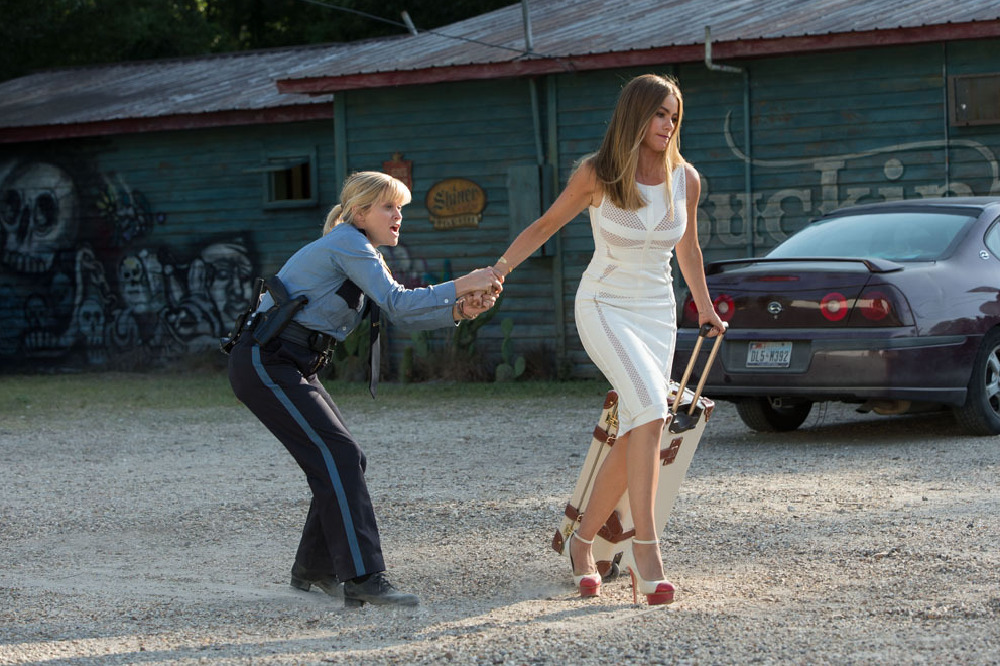 However, all that is about to change this week as Reese Witherspoon and Sofía Vergara team up for the first time with new comedy Hot Pursuit, which sees Anne Fletcher return to the director's chair for the first time since The Guilt Trip back in 2013.

To celebrate the release of Hot Pursuit we take a look at some of the best female buddy movies that have hit the big screen over the years - it's just such a shame there are so few to choose from!!!!

Of course, you cannot talk about buddy movies without mentioning Thelma & Louise, which is the ultimate movie in this genre and saw Ridley Scott back in the director's chair.

The movie saw Susan Sarandon and Geena Davis take on the central role of Thelma & Louise - and they are roles that they will forever be synonymous with. Harvey Keitel, Michael Madsen, and Brad Pitt completed the cast list.

The movie follows Thelma & Louise, who set out on a road trip looking for a good time and a break from their other halves. When Louise shoots a would-be rapist, the women decide that they have no choice but to go on the run. The pair is pursued by a police officer (Keitel) sympathetic toward their plight. He chases them to the Grand Canyon, where the women make a fateful decision about their lives.

It's hard to believe that it was back in 1991 when Thelma & Louise hit the big screen and yet it remains a classic and was the film that really did redefine women in movies.

From start to finish, Thelma & Louise is a witty, intelligent, entertaining movie that has two terrific performances at its core. It is the relationship between Sarandon and Davis that not only makes this film relatable, but also makes the ending even more heartbreaking.

For me, Thelma & Louise remains the greatest female buddy movie of all time and no movie has ever come close to surpassing it.

The movie marked the return of Paul Feig to the director's chair and he brought together Melissa McCarthy and Sandra Bullock in the central roles of unorthodox cop Shannon Mullins and FBI agent Sarah Asburn.

Uptight FBI Special Agent Sarah Ashburn and foul-mouthed Boston cop Shannon Mullins couldn't be more incompatible. But when they join forces to bring down a ruthless drug lord, they become the last thing anyone expected: buddies.

Bullock and McCarthy are two of the best comedic actresses working in Hollywood at the moment and they proved to be the perfect pair and it is their central relationship that makes this movie as funny and as entertaining as it is.

McCarthy and Bullock are clearly having a great time in these roles and it is the bonding over beers and 'spanx' moments - they really do get this relationship spot on and it is fun to see it develop throughout the film. The sparks fly between the pair at the start of the film but their relationship develops into a great friendship.

Add into the mix some terrific humour and you have a movie that is incredibly entertaining and a great addition to this genre.

Stage Door was a movie that hit the big screen back in 1937 and, I think it is fair to say, was a little before its time as it brought together a great group of actresses and explored some interesting themes.

Directed by Gregory La Cava, the movie followed a group of aspiring actresses living together in a boarding house. This was one of the first movies to show women living together as it explored themes of friendship, dreams, and disappointments.

Katharine Hepburn, Ginger Rogers, Gail Patrick, Constance Collier, Andrea Leeds, and Lucille Ball were some of the biggest names in Hollywood at the time and they all came together to star in the film.
Stage Door is a movie that shows a group of great actresses on fine form and remains one of the best movies ever made about the theatre.

Stage Door is a movie that is both laugh out loud funny and touching, while Hepburn and co bring to life some witty and sharp dialogue. It is a shame that they don't make female driven movies like this anymore.

Thora Birch teamed up with Scarlett Johansson back in 2001 for comedy/drama Ghost World, which was based on the comic book by Daniel Clowes and saw Terry Zwigoff in the director's chair.

Set during the summer after they graduate from high school, two ultra-hip friends, Enid and Becky fear drifting apart when Enid considers moving across the country to attend college. When Enid develops an attraction to offbeat Seymour and Becky sets her sights on Josh - on whom both girls have a crush - their friendship is forever changed.

Ghost World is a movie that explores friendship and how a friendships in adolescence can change or disappear as you enter adulthood - something that audiences can relate to as we have all been there at some point.

There is something so realistic about the characters of Enid and Becky and that makes them and the themes in this movie so relatable, particularly for a female audience.

Ghost World is a film about alienated kids who are slowly starting to discover who they are, what they want, and where they fit into the bigger and wider world. It is a poignant tale but one that really is incredibly funny; Birch and Johansson really do make a terrific comedic team.

It was back in 2008 when funny women Tina Fey and Amy Poehler teamed up for rom/com Baby Mam, which was written and directed by Michael McCullers.

Baby Mama follows Kate, a successful, single businesswoman who dreams of having a baby discovers she is infertile and hires Angie, a working class woman, to be her unlikely surrogate. An unstoppable force meets an immovable object as structured Kate tries to turn vibrant Angie into the perfect expectant mom. In a comic battle of wills, they will struggle their way through preparation for the baby's arrival. And, in the middle of this tug-of-war, they'll discover two kinds of family: the one you're born to and the one you make.

The character of Kate and Angie couldn't be two more different characters and I think that is really what makes this movie work so well. These polar opposites don't see eye to eye and butt heads at every turn.

Fey and Poehler have terrific chemistry and they play the differences in these two characters to perfect comic effect. It is the chemistry that really drives this movie forward and elevates it to more than just another run of the mill comedy.

There are also some touching moments in the film, that are a little unexpected. Both Kate and Angie may set out on this deal to benefit themselves but they perhaps find something in each other that they didn't know they were looking for. Fey and Poehler are set to reunite on the big screen next year with their new comedy Sisters.

tagged in The Heat 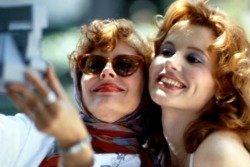 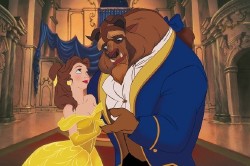 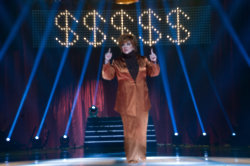