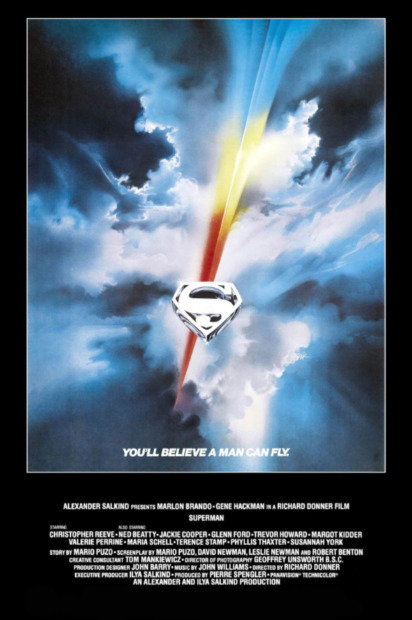 In recent years, we have seen a whole host of comic book movies hit the big screen... but this has always been a popular film genre.

Superheroes have been thrilling audiences for decades while graphic novels are packed with great stories and interesting characters.

We take a look at some of the best posters from the comic book movies that have hit the big screen.

It was 1978 when Christopher Reeve took on the role of Superman/Clark Kent for the first time: it would be the film that launched his acting career and made him an icon.

The movie was both a critical and commercial success when it was released, and remains one of the best Superman movies to ever hit the big screen.

There were a whole host of great posters for this movie, but this one remains the best. Designed by Bob Peak, the S has become one of the most iconic and recognisable symbols.

The poster may be simple in design, and yet there is something incredibly powerful about it.

The Crow celebrated its 20th anniversary this summer, and it still remains one of my favourites.

Directed by Alex Proyas, the movie starred Brandon Lee in the central role of a man who comes back to life to avenge his and his fiancee's murder.

Intralink Film Graphic Design were behind this poster, and they gave us quite a dark one sheet - perfectly reflected the tone and the feel of the movie.

A remake of this cult classic is in the pipeline, with Luke Evans taking over the central role from Lee. 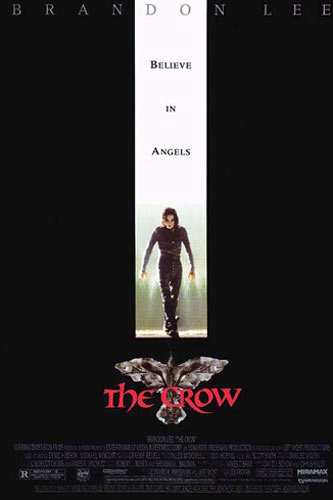 Sin City is one of the greatest films that I have ever seen in a cinema - so visually stunning and full of life. Hard to believe it was nine years ago.

I could have chosen any piece of artwork for this film and been able to rave about it, as they are just so stunning.

BLT & Associates designed the poster - this is their first appearance on our list - and they caught the look of the movie.

Sin City is a black and white film that is injected with flashes of colour - and the red on the poster really does capture that. We are also introduced to some of the film's central characters. 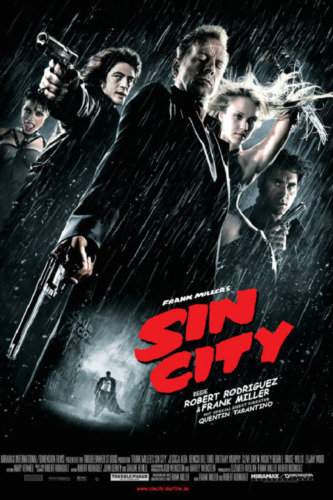 V For Vendetta hit the big screen back in 2006 and was an adaptation of the graphic novel by David Lloyd.

James McTeigue was in the director's chair while Andy and Lana Wachowski penned the screenplay.

This poster really is a beautiful piece of artwork that put the characters of V and Evey centre stage.

Propaganda is one of the film's big themes and this artwork really has been designed as a propaganda poster. 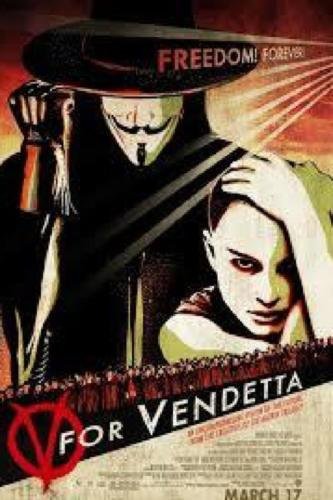 We have already talked about BLT & Associates, but they were behind the Iron Man artwork... and it is the close up that I like the most.

The gleaming eyes of the Iron Man are what grab and hold your attention - simple and yet incredibly effective.

Iron Man has gone on to be a billion dollar franchise and is one of Marvel's jewels. 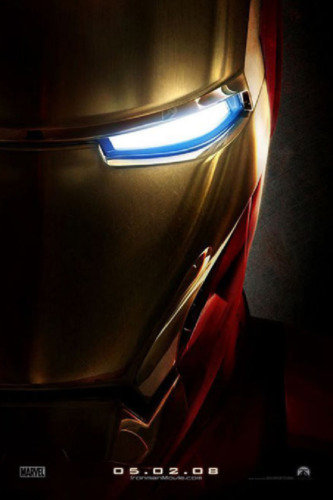 I have to say, I was a little nervous when it was announced that Heath Ledger was taking over the role of The Joker in The Dark Knight... but it turned out to be one of the most genius pieces of casting of all time.

There were so many excellent posters designed for this movie, but this one really is the most eye-catching. BLT & Associates were behind his design and this is their final appearance on this list.

While the Joker's face is not clear, and yet the craziness of this character shines through - not to mention there is a flair for the theatrical in this piece of artwork.

The movie went on to gross over $1 billion and is widely regarded as one of the best comic book movies of all time. 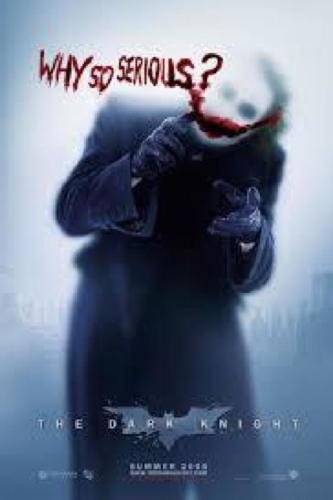 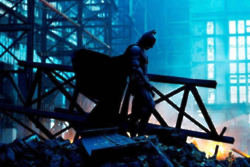 Revisiting the five top movies of all time 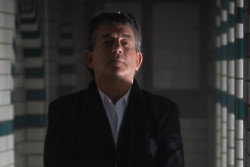