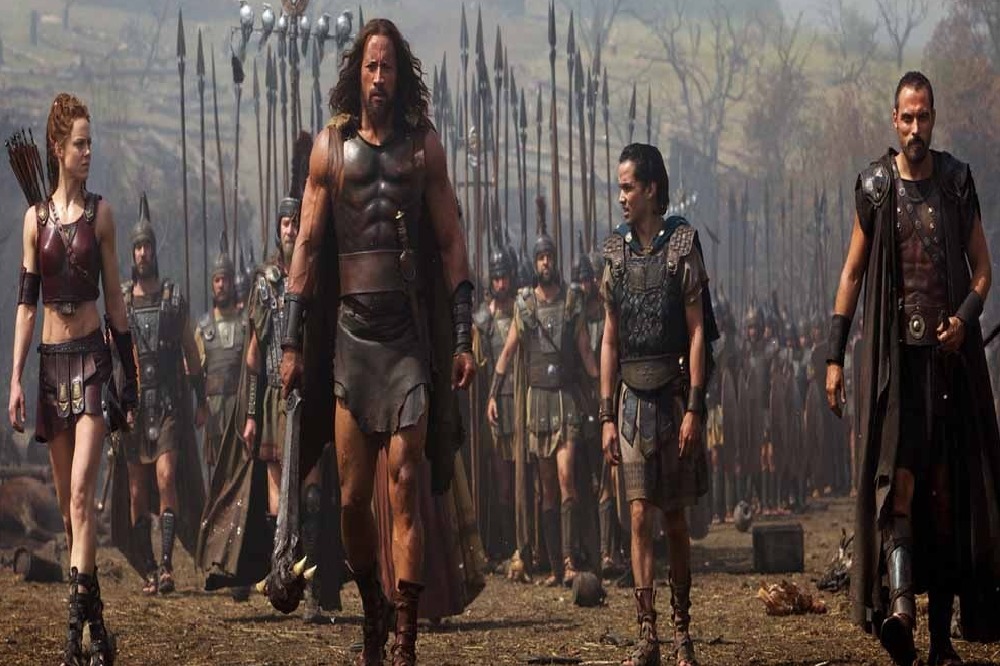 We have already been treated to some fantastic comic book movies so far this year, with the likes of X-Men: Days of Future Past & Captain America: The Winter Soldier hitting the big screen.

We are well into the blockbuster summer, but there are stiff a handful of films that have been inspired by comics or graphic novels on the horizon.

We take a look at some of the remaining movies in this genre that are not to be missed this year.

Dwayne Johnson is back on the big screen this week, as he is set to play Hercules in the Brett Ratner directed film.

Hercules is based on the graphic novel Hercules: The Thracian Wars by Steve Moore.

Hercules was a character who appeared in two limited series - The Thracian Wars & The Knives of Kush - but now he is coming back to the big screen with a bang.

If any actor was destined to play Hercules it was Johnson, and he is joined on the cast list by John Hurt, Rufus Sewell, and Ian McShane.

Having enduring his legendary twelve labours, Hercules, the Greek demigod, has his life as a sword-for-hire tested when the King of Thrace and his daughter seek his aid in defeating a tyrannical warlord.

Johnson has already cemented himself as a great action hero, and he is going to be kicking some more ass in this latest role. 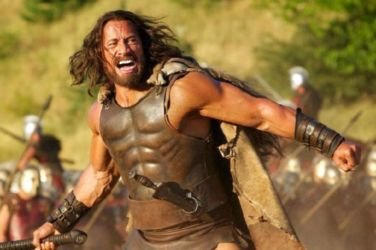 Guardians of the Galaxy is one of the summer movies that I am really looking forward to, as we are introduced to a new set of exciting Marvel characters.

Guardians of the Galaxy is the most daring Marvel film to date, as we are taken into the depths of space with Peter Quill, Gamora, Groot, Rocket, and Drax: played by Chris Pratt, Zoe Saldana, Vin Diesel, Bradley Cooper & Dave Bautista.

The movie is based on the Marvel comic of the same name by Dan Abnett and Andy Lanning, and sees James Gunn in the director's chair. This is the first Marvel film for Gunn and the biggest movie of his career to date.

In the far reaches of space, an American pilot named Peter Quill finds himself the object of a manhunt after stealing an orb coveted by the villainous Ronan.

We have seen Marvel movies enjoy such box office success in recent years, and I can't wait to see how the new franchise performs in the coming weeks. This is one movie that I really cannot wait to see. 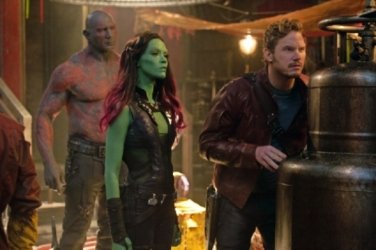 For fans of Sin City, it has been nearly a ten-year wait for a second film to hit the big screen... and we only have a few more weeks to wait.

The film is based on the popular graphic novel by Frank Miller - it is primarily based on the second book in Miller's series: Miller has also adapted the novels into the screenplay.

As well as penning the screenplay, Miller is also in the director's chair alongside Robert Rodriguez.

The film follows the town's most hard-boiled citizens who cross paths with some of its more reviled inhabitants.

There are some familiar faces such as Jessica Alba, Bruce Willis, Rosario Dawson, and Mickey Rourke are back, while Eva Green, Josh Brolin, and Joseph Gordon Levitt are some of the new actors on board.

Much like the first film, A Dame To Kill For promises to be a stylish epic and one of the most visually stunning films of 2014. 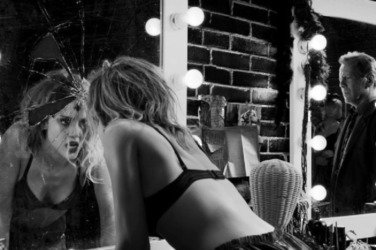 We have seen many Teenage Mutant Ninja Turtles films hit the big screen over the years, but this autumn Leonardo, Donatello, Raphael, and Michelangelo are back.

The movie is based comic book series by Kevin Eastman and Peter Laird, and published by Mirage Studios.

Josh Appelbaum, André Nemec, and Evan Daugherty have penned the screenplay, while the film marks the return of Jonathan Liebesman to the director's chair: this is his first film since Wrath of the Titans in 2012.

Pete Ploszek, Jeremy Howard, Alan Ritchson, and Noel Fisher are on board as the crime-fighting turtles, while Megan Fox, William Fichtner, Will Arnett, and Whoopi Goldberg will also star.

The movie follows Leonardo, Donatello, Raphael, and Michelangelo as they fight to save the city from evil.

Teenage Mutant Ninja Turtles is a franchise that has struggled at the box office in the past, and it will be interesting to see how a revamp of these popular and iconic characters is received. 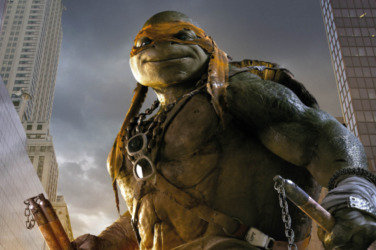 Snowpiercer is a movie that I have been talking about and been excited for for quite some time - there is still no UK release date.

I have my fingers crossed that we will get it this year, as Joon-ho Bong is set to make his English-speaking debut.

Snowpiercer is based on the French graphic novel Le Transperceneige by Jacques Lob, Benjamin Legrand and Jean-Marc Rochette, and has been adapted for the big screen by Joon-ho and Kelly Masterson.

Chris Evans is set to lead the cast, while Jamie Bell, John Hurt, Tilda Swinton, and Ed Harris are all also on board.

Set in a future where a failed experiment to stop global warming creates an ice age that kills off all life on the planet except for the inhabitants of the Snowpiercer, a train that travels around the globe and is powered by a sacred perpetual-motion engine.

A class system evolves on the train, but a revolution is brewing.

Snowpiercer promises to be one of the best science fiction films of the year, I am just hoping that we don't have to wait too much longer before UK audiences can actually see it. 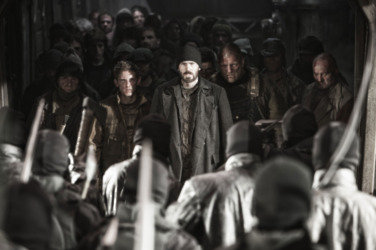 tagged in Hercules Sin City Sin City: A Dame to Kill For Guardians of the Galaxy