This is not a test...Get off the streets, lock the doors and prepare for The Purge: Anarchy coming to Blu-ray and DVD on 17th November! 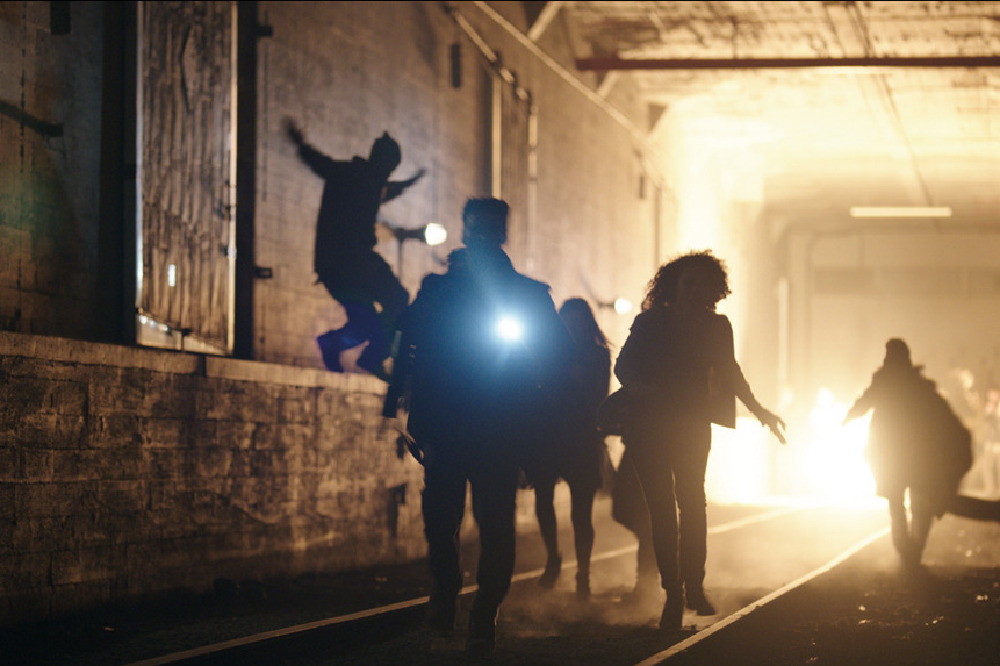 The Purge Anarchy sees the mayhem of the purge, where one night a year, all crime including murder is legal. While some purge for kicks, and some purge for revenge, some, like Shane (Zach Gilford) and Liz (Kiele Sanchez) just try to survive.

When their car is sabotaged on their way home on the eve of the purge they are left stranded, and cross paths with a well-armed purger and anti-hero known only as 'Sergeant' (Frank Grillo).

To celebrate the Blu-ray and DVD release, here's a look at other top film anti-heroes.

Robert De Niro's portrayal of a cab driver gone vigilante is a brilliant example of how darkness can seep in.

We tend to sympathize with him, but his motives remain unknown throughout the film which makes it hard to stay with his actions.

The assassination attempt of a political candidate seems straight out evil until he saves a child prostitute. However his head is so messed up you don't know why he's doing anything anymore, making even heroic actions seem creepy.

Tyler Durden is a modern anti-hero who's against being made into a zombie and hates big brother.

This film delves into a modern society, which is always broken and needing a fix. He is strong and fights against obvious wrongs for no good moral reason, but because he can.

Harry Callahan, more famously know as 'Dirty Harry', is a renegade cop who doesn't care about breaking the law to get the job done.

Harry has a very clear sense of right, but he is a 'the ends justify the means' type of guy, which keeps him in the doghouse and puts him on this list.

- Seth Gecko from From Dusk till Dawn

Seth Gecko, is another perfect example of an anti-hero and is far more an anti-hero than a hero. He's a wanted murderer with a taste for big money and finds himself trapped in Mexico at a bar which we come to find is a feeding ground for vampires.

His ability to win viewers over is uncanny and even though he shoots up a store and takes a family hostage, his magnetic personality is hard to ignore.

Mad Max is another great example of an anti-hero. He walks away from being a cop to wage a war of vengeance, and as the world falls apart he re-appears always thinking about himself first, and willing to help survivors only if they had something to offer him.

- Machete from Machete and Machete Kills

Machete kills anyone who crossed his path and has sex with the wife and daughter of one of his enemies out of pure spite.

However despite his brutality, viewers can't help but cheer for his blood lust.

- Frank Martin from The Transporter trilogy

Frank Martin is clever, resourceful and has some serious martial arts skills. He has rules that dictate his line of work delivering packages for clients, and if you mess with his rules, you pay the price in the end.

- Snake Plissken from Escape from New York and Escape From L.A.

Snake Plissken is the personification of a bad boy anti-hero. He's a convict, who hates the government and authority. Put in situations to do good, he does, even if coerced.

That being said, he doesn't do good for anyone unless he gets something out of it. Snake has darkness all around him, and his 'me first' attitude and ability to fight off the worst enemies make him a futuristic anti-hero.

Tony Montana had charm, wit, and swagger, and was a symbol of success while staying true to himself and making moves others didn't have the guts to go through with.

He even went out in a blaze of bullets, forever cementing his iconic status as a pop culture icon.

- Sergeant from The Purge: Anarchy

Leo Barnes, a police sergeant and purger know only as 'Sergeant', is the epitome of an anti-hero.

He has waited all year to kill his victim in the annual purge, and despite pleas from his loved ones, he won't be dissuaded from his mission... until he encounters four civilians fleeing a gang of psychopaths, his conscience forces him to help them to survive the night.

The Purge: Anarchy on Blu-Ray and DVD from 17th November 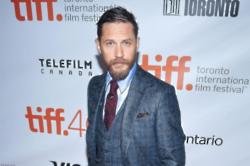 Tom Hardy: My Kids Made me Get My Act Together 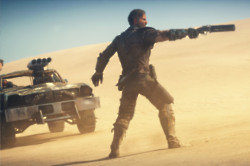 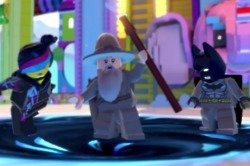