The Purge has become a successful horror franchise in recent years and The Purge: Election Year is set to hit the big screen this summer. 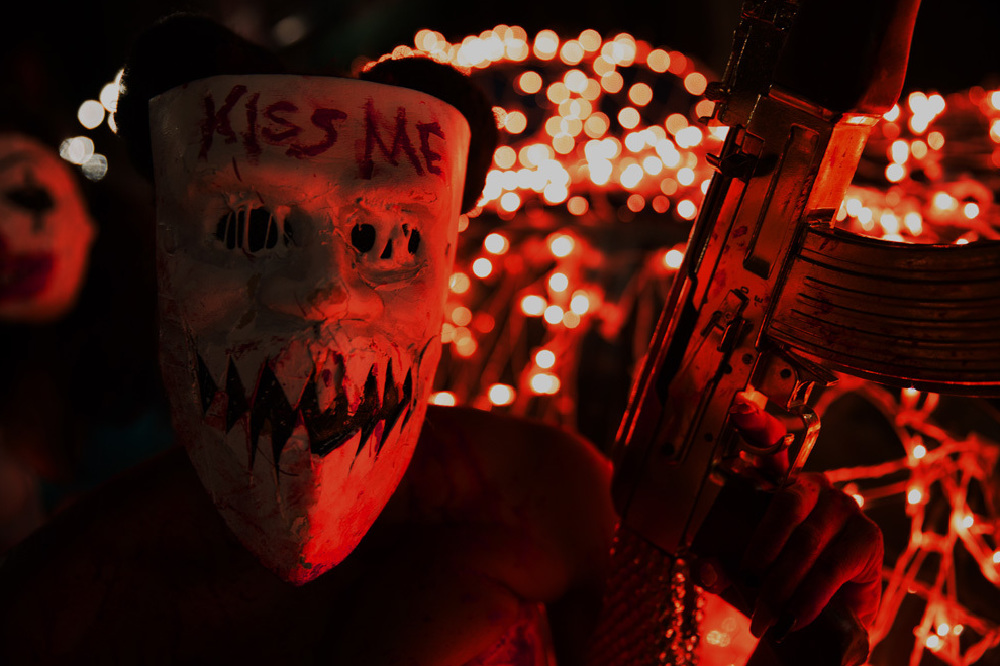 The Purge: Election Year is the third film in the franchise and sees James DeMonaco back in the director's chair and on writing duties. He has written and helmed all three films and it is great to see him back.

Frank Grillo is a familiar face on the cast list as he reprises the role of Sergeant; a character that we were introduced to for the first time back in The Purge: Anarchy in 2014.

The first trailer for the film has been unveiled and we have it for you to take a look at:

The plot for The Purge: Election is being kept under wraps for now but will expand on the universe that has already been created in the first two films.