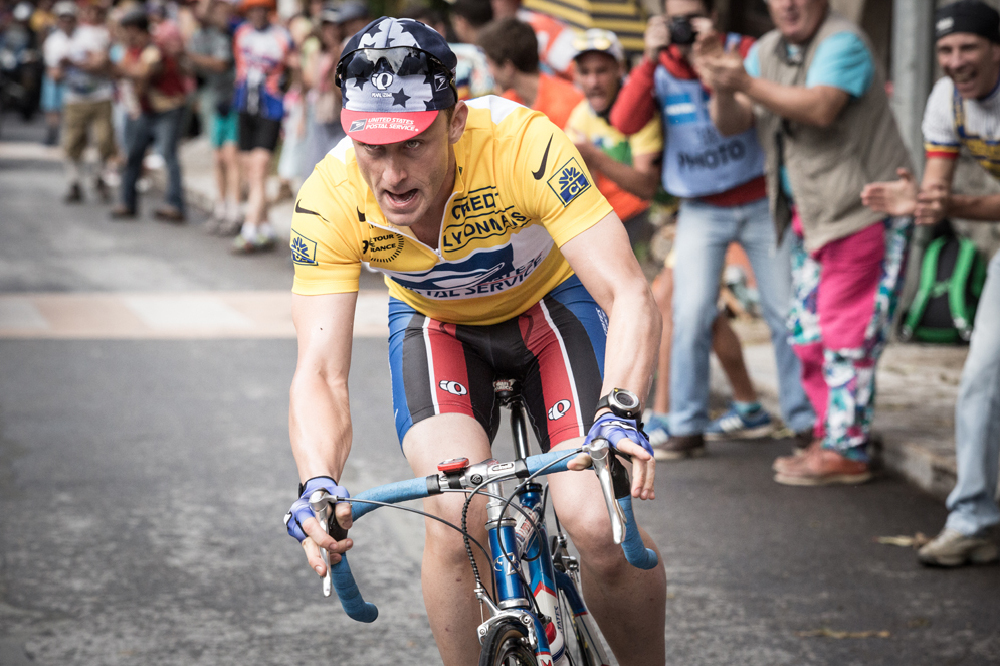 Stephen Frears is no stranger to the biopic with the likes of Philomena and The Queen under his belt... he returns to the biopic genre this week with his new film The Program.

The Program follows the true story of the meteoric rise and fall of one of the most celebrated and controversial men in recent history, Lance Armstrong and the turbulent waters in which he led his sport.

I have been a big fan of Ben Foster for many years and it is great to see him in such a high-profile leading role as I thought he was terrific in the likes of Lone Survivor and Ain't Them Bodies Saints in recent years.

Foster does seem to get under the skin of the character and he has captured his mannerisms and cockiness just perfectly. It is a shame that Foster's performance has been let down by a weak script.

There is just a lack of power in the story - I know that we all know about Armstrong's downfall and the way that this controversy finally unfolded - but you get the sense that Frears has only really scratched the surface.

While I loved Foster's performance as Armstrong - he clearly worked hard to get into shape and understand the man that he was playing - the script doesn't offer any real insight or depth to this man, who became one of sport's greatest villains.

Yes, we see get to see the lies that Armstrong spun and the questionable motivations that drove him forward, but the movie doesn't offer up any that we didn't already know about him and the events that led to his downfall.

During his career, Frears has delivered character driven biopics that were powerful human stories - Philomena was the perfect example - and I really was expecting more of the same with The Program. I know that The Program is a completely different story to Philomena but the former just lacks the emotion and the depth that made the latter such a wonderfully engaging watch.

The rise and fall of Armstrong is such a compelling story and yet, this hero to villain tale just lacks engagement as the audience is never really pulled into the events - it is like you are watching this from a distance and you never really get up close to the characters and the action.

Foster's central performance really elevates this film to something more, as does the work from Chris O'Dowd. We are not sue to seeing O'Dowd take on such serious roles but he is terrific as David Walsh. Walsh was the journalist who had strong suspicions that Armstrong was a cheat and fought hard to pursue and uncover the truth. There is a real conviction to O'Dowd's performance that I just loved from start to finish.

Don't get me wrong, The Program is not the worst film that you will see this year but it is not the sporting biopic that I was expecting. There is enough in The Program to enjoy but it has not lived up to my expectations and it really was quite disappointing.

The Program is out now. 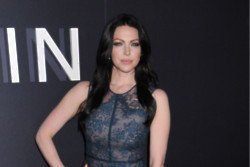