There's only a week to go until The Program hits the big screen and we have a great new clip from the film for you to check out. 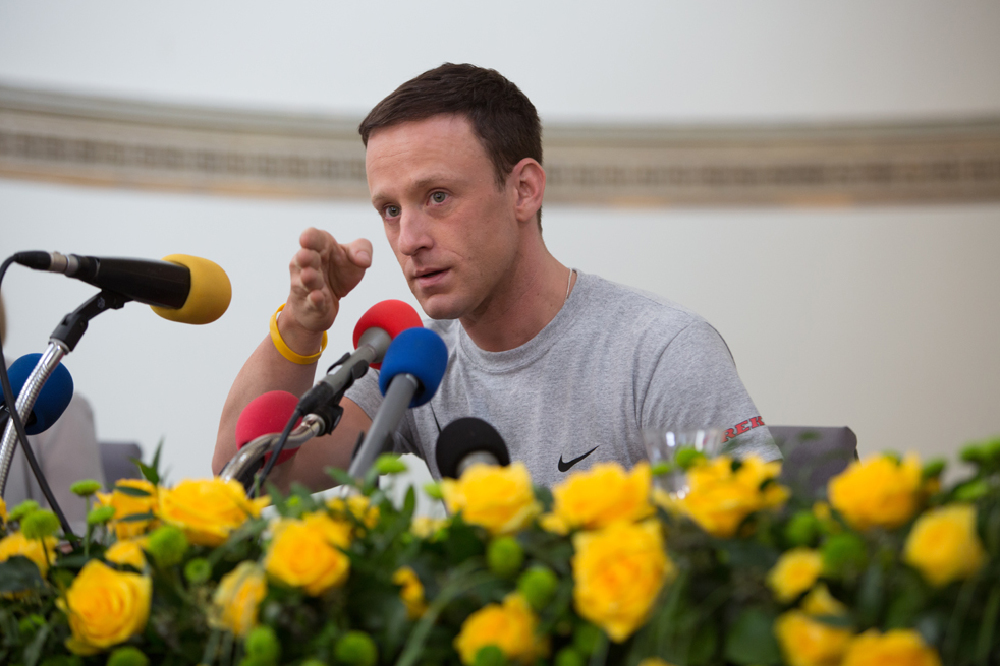 The Program premiered at the Toronto International Film Festival last month and will screen as part of the upcoming BFI London Film Festival, which starts this week. It is promising to be one of the movies not to miss in London and I cannot wait to see Ben Foster in action.

Foster is set to take on the role of Lance Armstrong in the film as he teams up with filmmaker Stephen Frears for the first time. And Foster features in this great new clip - check it out:

The Program is inspired by the book Seven Deadly Sins by journalist David Walsh, who is played by Chris O'Dowd in the film, and charts the lengths that Armstrong went to to cheat.

A great cast has been assembled for the film as Foster and O'Dowd are joined by Guillaume Canet, Jesse Plemons, Lee Pace, and Dustin Hoffman.

It is great to see Frears back in the director's chair and this is his first feature since he enjoyed success with Philomena back in 2013 - The Program sees Frears return to the biopic genre of film.

With just two weeks to go until its UK theatrical release date, we are delighted to share with you a new clip from The Program. From Academy Award® nominated director Stephen Frears (The Queen, Philomena) and Working Title Films (The Theory Of Everything, Everest, Tinker Tailor Soldier Spy), comes the true story of the meteoric rise and fall of one of the most celebrated and controversial men in recent history, Lance Armstrong.

The Program is one of the autumn movies that I am really looking forward to and I am excited about Foster's central performance.

The Program is released 16th October. 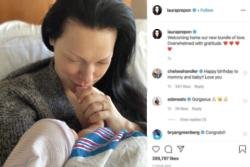