Superhero Films On The Horizon

2014 has already been a great year for superhero movies, with the likes of Captain America: The Winter Soldier & The Amazing Spider Man 2 hitting the big screen and enjoying huge success. 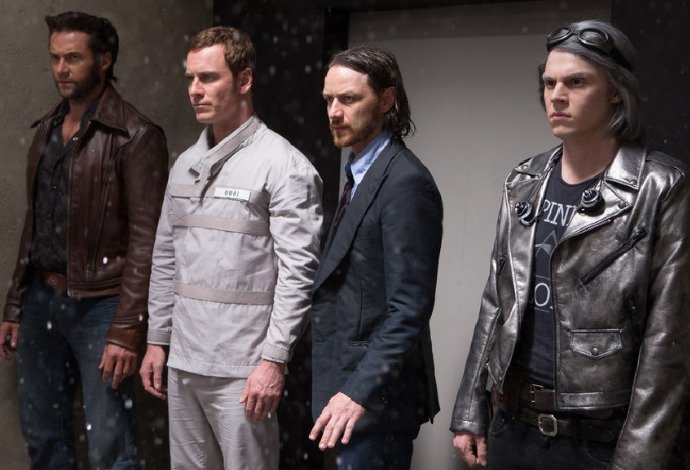 This week marks the return of X-Men as stars of First Class and the original trilogy come together for the first time: Bryan Singer is also back in the director's chair.

Over the next year or two, we are going to see even more superhero films coming to the big screen, and we take a look at some of the movies to watch out for.

I know that Days of Future Past has not yet hit the big screen, but director Bryan Singer has already started working on Apocalypse.

Singer has teamed up with Michael Dougherty, Dan Harris, and Simon Kinberg to pen the screenplay, and has been linked to direct the film.

It is expected that James McAvoy, Michael Fassbender, Jennifer Lawrence, & Nicholas Hoult will reprise the roles of Charles Xavier, Magneto, Mystique, & Beast, but is not yet known who else is on board.

Hugh Jackman has also been linked to the film, but that is yet to be officially confirmed.

The early reviews of Days of Future Past have been hugely positive; it is no surprise that they have begun working on this film already. I cannot wait to see in which direction they take the franchise.

It has been quite some time since The Fantastic Four were on the big screen - let’s face it, rather unsuccessfully last time around.

However, a reboot of the franchise is on the horizon and Josh Trank will be taking over the director's chair.

Tank made his debut with Chronicle back in 2012, and this is his first film since that success.

Miles Teller, Kate Mara, Michael B. Jordan, & Jamie Bell are on board as Reed Richards, Sue Storm, Johnny Storm, and Ben Grimm aka The Thing.

Filming is already underway, and we have twelve months to see if Tank can weave some magic with this popular set of characters.

The Amazing Spider Man 2 has been a box office smash this spring, so it will come as no surprise to learn that there are two further movies in the pipeline.

Marc Webb will be back in the director's chair for the third instalment, however, he will not helm the fourth film in the franchise.

Andrew Garfield is expected to return to the title role, but he is the only actor who has been linked to the project so far.

Alex Kurtzman will team up with Roberto Orci and Jeff Pinkner to pen the screenplay.

The Amazing Spider Man 2 has already grossed over $633 million at the global box office, and is closing in on the $752 million the first film took worldwide.

Sony Entertainment is looking to expand the Spider Man world over the next couple of years with a few spin off movies.

Venom and the Sinister Six are both expected to hit the big screen before the fourth instalment of the Spider Man franchise, and work on the projects is already underway.

Alex Kurtzman will take up the director's chair for Venom, while Kurtzman, Roberto Orci, Jeff Pinkner, and Ed Solomon will have penned the screenplay.

Sinister Six will be written and directed by Drew Goddard, in what will be his first film since The Cabin in the Woods.

No cast members have been announced for either film so far. Sony has enjoyed huge success with Spider Man in recent years, and is now looking to create a superhero movie world to rival that or Marvel.

Speaking of Marvel, Phase Two of movies will be brought to a close next summer with Avengers: Age of Ultron.

Joss Whedon is back in the director's chair and this film is already one of the most anticipated of 2015. Filming is underway and will shoot in the UK, Korea, and South Africa.

However, there are some new faces on board, as Aaron Taylor-Johnson, Elizabeth Olsen, James Spader, & Paul Bettany are on board as Quicksilver, Scarlet Witch, Ultron & The Vision.

The first Avengers movie took over $1.5 billion at the global box office in 2012, and Age of Ultron promises to be bigger and better than its predecessor.

We don't know too much about the Marvel films that will be part of the Phase Three schedule, but it will be kicked off by Ant-Man.

Yes, a new franchise is going to kick off Phase Three, as Edgar Wright returns to the director's chair: he has also penned the screenplay with Joe Cornish.

Wright has been behind movies such as Hot Fizz and Shaun of the Dead, but this is the biggest film of his directing career to date.

Michael Douglas will take on the role of Hank Pym; while Paul Rudd will play Scott Lang. Patrick Wilson has also revealed that he too is aboard the film.

Ant-Man is currently in pre-production, but is expected to start shooting any time.

Batman vs Superman is already one of the most talked about upcoming superhero films as the casting of Ben Affleck caused quite a stir last year.

Affleck will take over the role of Batman from Christian Bale, and will join Henry Cavill on the cast list: Cavill is back as Superman.

Gal Gadot, Jesse Eisenberg, and Jeremy Irons are also new faces on the cast list, as they will be taking over the roles of Wonder Woman, Lex Luthor, and Alfred.

However, there are some familiar faces to watch out for, as Amy Adam, Laurence Fishburne, and Diane Lane are back as Lois Lane, Perry White, and Martha Kent.

Filming has got underway on the film, and will see Zack Synder return to the director's chair

It has also been announced that third Captain America film will go ahead, while it looks like Warner Bros is working towards a Justice League film.

So, if you are a superhero film fan, there is plenty on the horizon to keep you entertained until 2016.

Marvel haven't announced their Phase Three schedule, so there will be even more films to watch out for.

X-Men: Days of Future Past is released 22nd May.

tagged in X-Men X-Men: Days of Future Past Ant-Man Avengers 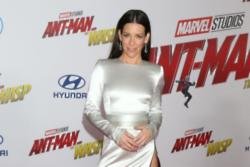 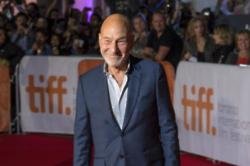 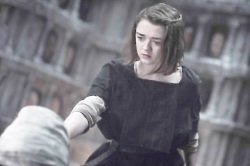