Sing revisited: What made this 2016 family flick so good?

With Sing 2 on the way, we thought we’d take a look at the film that warranted a sequel!

There are an abundance of family friendly films out there, from Frozen (2013) to Incredibles 2 (2018). Many films entertain both child and adult and stifle a laugh or two; but Sing (2016), on the other hand, creates the perfect atmosphere for parents and their little ones to settle down with some popcorn, and sing along to some catchy songs! 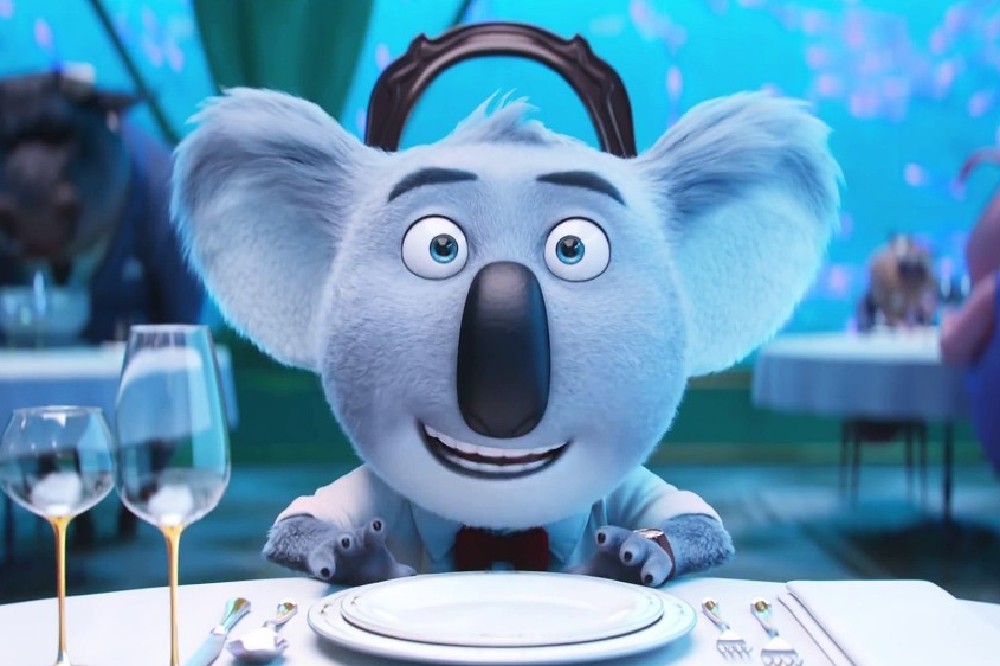 Sing follows the hilarious antics of enthusiastic koala Buster Moon (Matthew McConaughey) as he tries to save his beloved theatre. His father made the theatre a wonderful and popular spot in town years ago, but Buster hasn’t kept up appearances, and not for lack of trying.

Buster, in a last attempt to save his business, he asks his friend Eddie (John C. Reilly) to help him pull off a singing competition. Eddie doesn’t see this working at all, but Buster’s ever-present optimism perseveres.

Miss Crawley (Garth Jennings), Buster’s elderly assistant, is tasked with making flyers offering a small amount of money to whoever wins the competition, but she makes a mistake and accidentally prints leaflets off promising more money than Buster has at his disposal.

With a group of talented singers ready to begin rehersing, Buster must get them show-ready if he is going to save the place he loves so much – but can he pull it off?

Sing is a movie with so much heart and love put into it, that it is impossible not to enjoy the stunning array of songs performed by an equally stunning cast, along with a great plot and brilliant visuals!

The cast for this movie really lets it stand out; Egerton’s Johnny for example, is an unsure and nervous character, and the Kingsman actor really gives it his all when it came to singing.

Nick Kroll also stars in this feature as Gunter, a very eccentric and obnoxious pig who just adores the limelight; he brings the shy Rosita out of her shell and the pair are a joy to watch.

With the casting being perfect, this movie also has a beautiful narrative, about a koala who teaches you that you should never give up, and a group of animals all with their own stories, who show that resilience is a great trait to have.

The film creates such a brilliant atmosphere, with the ensemble of animals ranging from pigs to porcupines, mice to elephants; their shared determination to perform and help Buster save his theatre is so endearing. They all look out for one another, despite being almost total strangers.

Sing, as you may have guessed, does comedy exceptionally well too. Gunter’s naïve and exciting personality really lifts up the whole mood of the movie, as he allows Rosita to really give it her all, and Buster’s almost unaware demeanour is hilarious as he finds comedic ways to fix certain problems.

Every character bounces off one another so well, which creates such a fun vibe, and the fact that they are all different species and ages is wonderful as they all have differing angles and ideas to bring to Buster’s show.

Each character also has their reasons to enter the competition, which leads them to try even harder to make the show the best one yet. Rosita has a dull home life and wants to prove she is made for more, Johnny wants to escape the life of crime his father has led him into, and Meena (Tori Kelly) just wants to get over her stage-fright.

As family-friendly flicks go, Sing has to be one of the best. It’s a charming and heart-warming tale of determination and belief, but shown in a fun exciting way with songs by the likes of Taylor Swift and even original songs such as Set It All Free, performed by Johansson’s character, Ash.

With amazing casting, a beautiful narrative, a vast array of interesting characters, and a brilliant selection of upbeat songs, Sing has everything you would want in a family flick. With all these fantastic things making this such a great film, it's no wonder it's getting a sequel!

Check out the trailer for Sing below!

In 2016, a bunch of animals with high hopes and a talent for singing hit the stage to win big. But, when everything seemed to be falling apart, the group of creatures stuck together and pulled off a show that brought everyone to their feet. 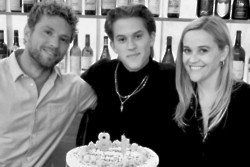 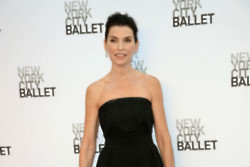 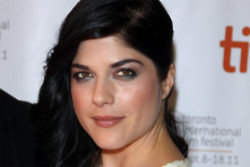