Sin City: A Dame To Kill For - Summer Preview 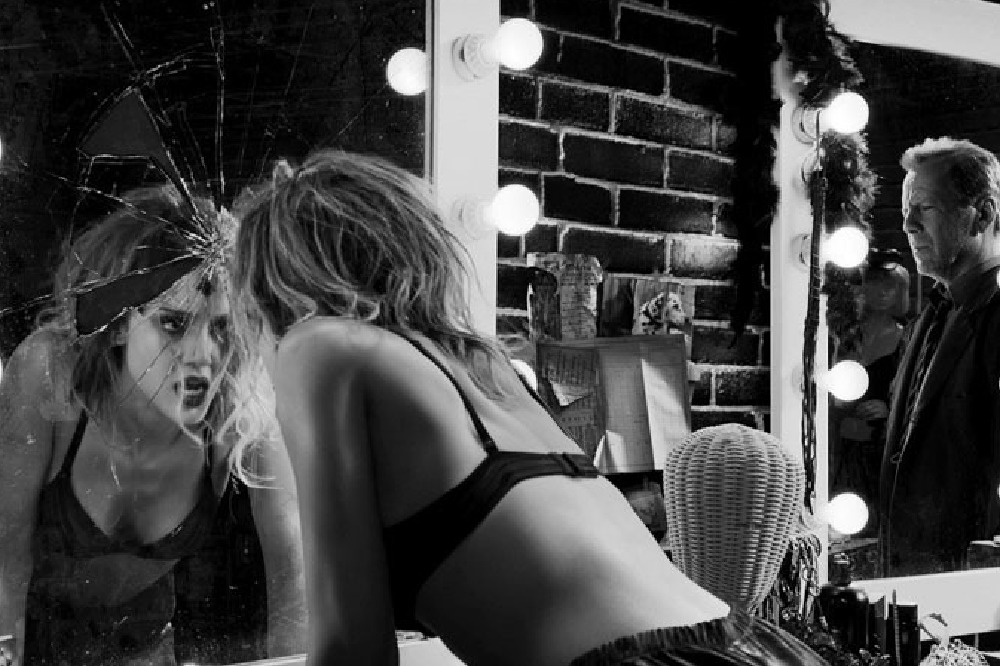 Sin City was one of the best movies to hit the big screen back in 2005, and fans have had a long wait for the sequel.

This summer sees that almost decade long wait come to an end, as Sin City: A Dame To Kill For finally released.

Sin City: A Dame To Kill For is based on the second book in the Frank Miller series, and sees Miller in the director's chair and has a hand in the screenplay.

Robert Rodriguez was the driving force behind Sin City, and he is also in the director's chair, as well as being on writing and producing duties.

There are plenty of new faces to watch out for, as Jessica Alba, Bruce Willis, Mickey Rourke, and Rosario Dawson are back as Nancy Callahan, John Hartigan, Marv, and Gail.

However, there are plenty of new faces on board as well, as Joseph Gordon-Levitt, Eva Green, Lady Gaga, Ray Liotta, and Juno Temple are on board.

Josh Brolin will also take over the role of Dwight McCarthy from Clive Owen: I am particularly looking forward to seeing him put his stamp on this already established character.

Sin City: A Dame To Kill For follows the town’s most hard-boiled citizens crossing paths with some of its more repulsive inhabitants.

If you haven't seen the trailer yet then you really should check it out, as it promises to be a real visual treat.

Sin City was one of the most visually stunning films of 2005 - it still looks amazing nearly ten years on - and I am exciting to see what they do this time around. No doubt, it will be as impressive as the first.

If you haven't seen Sin City, you have plenty of time to check it out, before this must see sequel drops.