Sin City: A Dame To Kill For First Clip 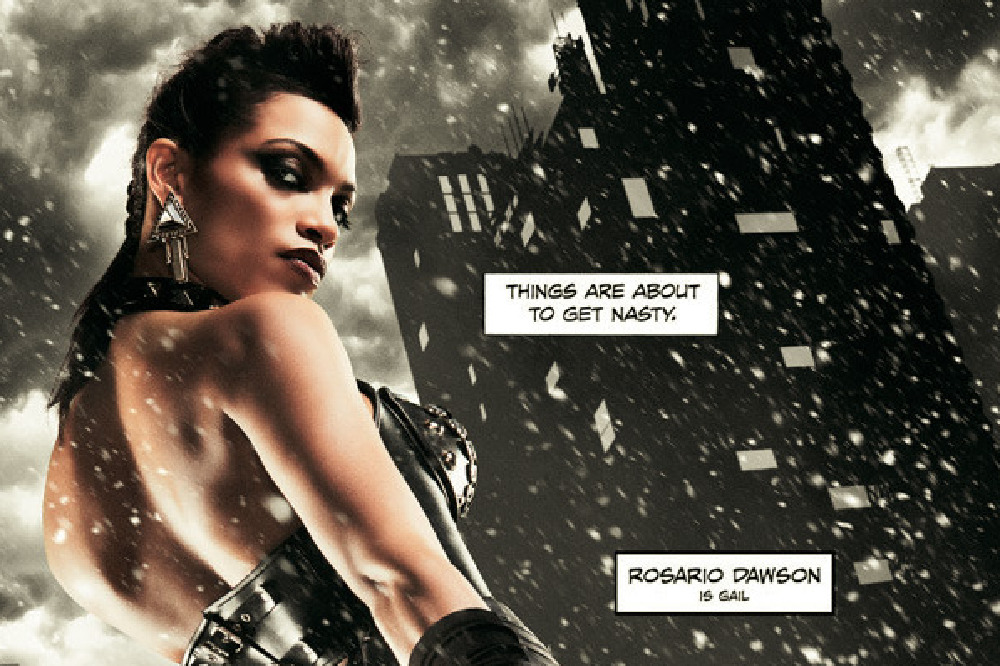 The release of Sin City: A Dame To Kill For is not too far away, and the first clip for the film has been released.

The near decade long wait for a Sin City sequel is almost over, as Robert Rodriguez and Frank Miller return to the director's chair.

I personally cannot wait to see the film, and this new clip gives you a taster of what can be expected.

Dawson is one of the familiar faces returning to Sin City: A Dame To Kill For, as she reprises the role of Gail.

However, there are plenty of new faces to watch out for, as Josh Brolin takes over the role of Dwight McCarthy, while Eva Green and Joseph Gordon-Levitt are some of the exciting new additions.

Weaving together two of Miller’s classic stories with new tales, the town’s most hard-boiled citizens cross paths with some of its more reviled inhabitants.

Sin City: A Dame To Kill For is released 25th August, and is a film that is not to be missed this summer.