Niels Arden Oplev is back in the director's chair this week with his new movie Dead Man Down.

The movie marks his American feature film debut after he grabbed everyone's attention with his adaptation of The Girl With The Dragon Tattoo.

It was back in 1992 when Oplev kicked off his directing career but it was 1996 and Portland when he made his feature film debut.

Portland saw Oplev also show off his writing skills by penning the screenplay. The movie was entered into the 46th Berlin International Film Festival and signaled the arrival of the filmmaker.

He delved into television with Taxa and Unit 1 before he returned to feature film with Fukssvansen (Chop Chop) and Drømmen (We Shall Overcome).

We Shall Overcome was released in 2006 and was based on a true story about a boy's crusade against a dictatorial headmaster.

Bent Mejding, Anders W. Berthelsen and Jens Jørn Spottag were all on the cast list and the movie won a string of awards.

But it was his adaptation of Girl With The Dragon Tattoo that really did put him on the map as he brought Stieg Larsson's novel to the big screen.

Girl With The Dragon Tattoo was the first film in the Millennium series as he teamed up with Noomi Rapace.

Rapace took on the role of Lisbeth Salander while Michael Nyqvist played Mikael Blomkvist and together they delivered a stunning movie.

The Girl With The Dragon Tattoo was a critical and box office success as Oplev really announced himself on the global film stage.

The movie picked up gongs at the Satellite Awards and the Broadcast Film Critics Association Awards as well as being nominated for four Baftas.

Despite the success of this film he chose not to return to direct The Girl Who Played With Fire and The Girl Who Kicked the Hornets' Nest.

Since The Girl With The Dragon Tattoo he has worked on a couple of TV projects with Millennium and Unforgettable.

This week sees him return to feature film as he tackles the revenge crime drama.

In New York City, a crime lord's right-hand man is seduced by a woman seeking retribution.

The film is his first American movie as he makes the transition into Hollywood cinema.

As we speak Oplev is working on another project as he returns to TV. He is currently filming the pilot for new series Under the Dome.

Dead Man Down is out now.

tagged in The Girl With The Dragon Tattoo 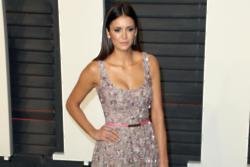 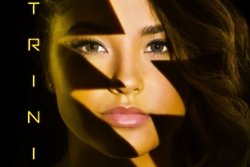 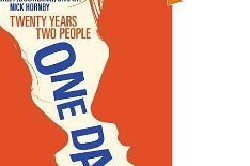