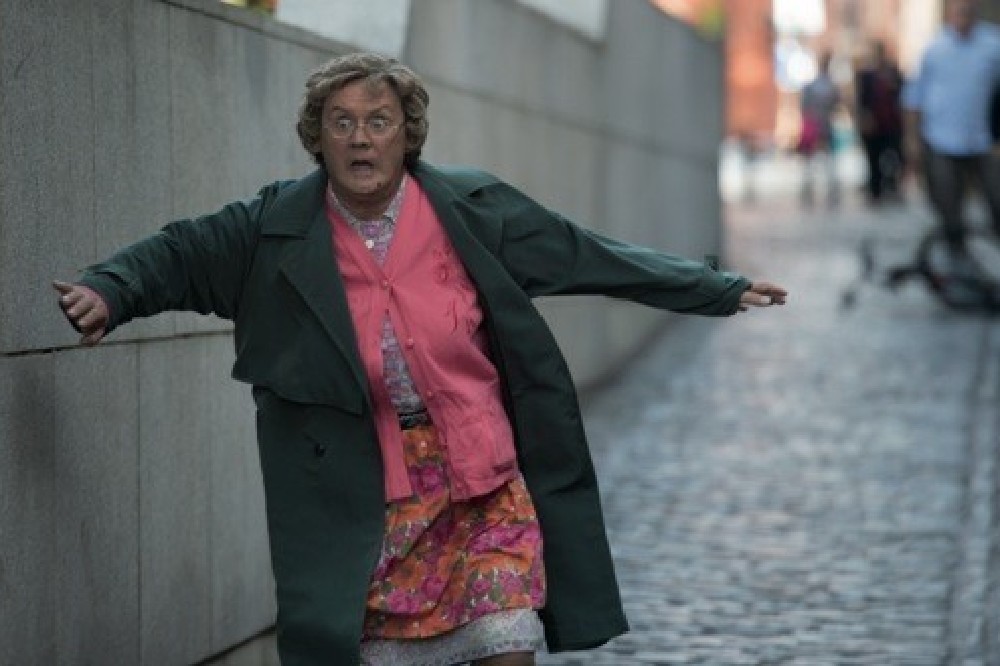 When market-trader Agnes Brown finds her stall under threat from a ruthless developer, she and her family embark on a campaign to save their livelihood, aided only by a motley troop comprising Buster’s blind trainee ninjas, a barrister with an unhelpful affliction, and Grandad’s elderly friends.

As daughter Cathy turns her back on the family business and unwanted secrets emerge from Agnes’s past, could the Brown matriarch finally be out of her depth? It’s sink or swim for Agnes in Mrs. Brown’s Boys D’Movie. 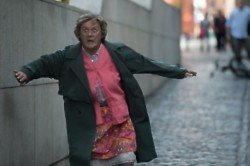 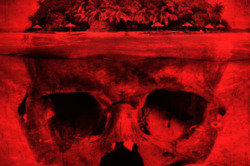