Daniel Bruhl says that Zemo is not a 'clichéd' or 'stereotypical' villain in Captain America: Civil War. 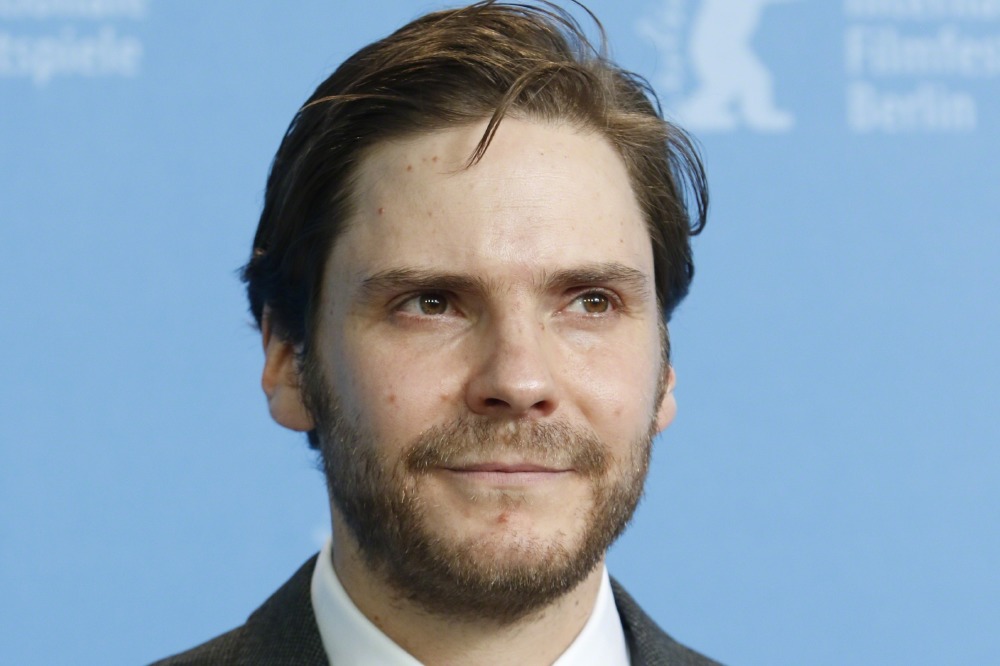 Bruhl is one of the big new additions to the cast list as Civil War introduces us to the character of Zemo for the very first time.

But he is a character that we have not seem much of in the clips and trailers so far and Bruhl reveals that he has 'human' motivations to do what he does.

Speaking on the red carpet at the European premiere of the film in London this week, the actor said: "I am playing Zemo, who is a very clever guy. He is a villain but he has very human and understandable motivations. He is a very ambivalent character and he's not just a cliché or stereotypical villain. He has his reasons and that makes it interesting.

"Most of what happens in the film, is what Zemo has actually orchestrated. He is a key character in the film and I am very proud to have been offered to play this character."

Bruhl is not the only new face on the cast list as Chadwick Boseman, Tom Holland, Martin Freeman will be introduced as Black Panther, Spider-Man, and Everett K. Ross.

While we have seen Bruhl in the likes of Rush, Burnt, Woman in Gold, and A Most Wanted Man in recent years, Captain America: Civil War is the biggest film of his career to date.

We are also going to be seeing the actor in Colonia later this year and he has completed work on The Zookeeper's Wife. 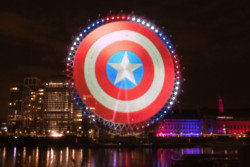 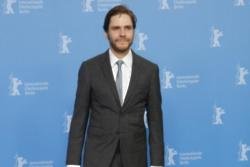 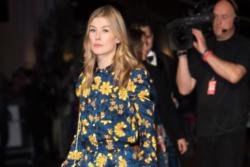