Zazie Beetz is keen to reprise the role of Domino in the third 'Deadpool' film but is unsure about plans for the character.

Zazie Beetz is unsure if she will star in the third 'Deadpool' film. 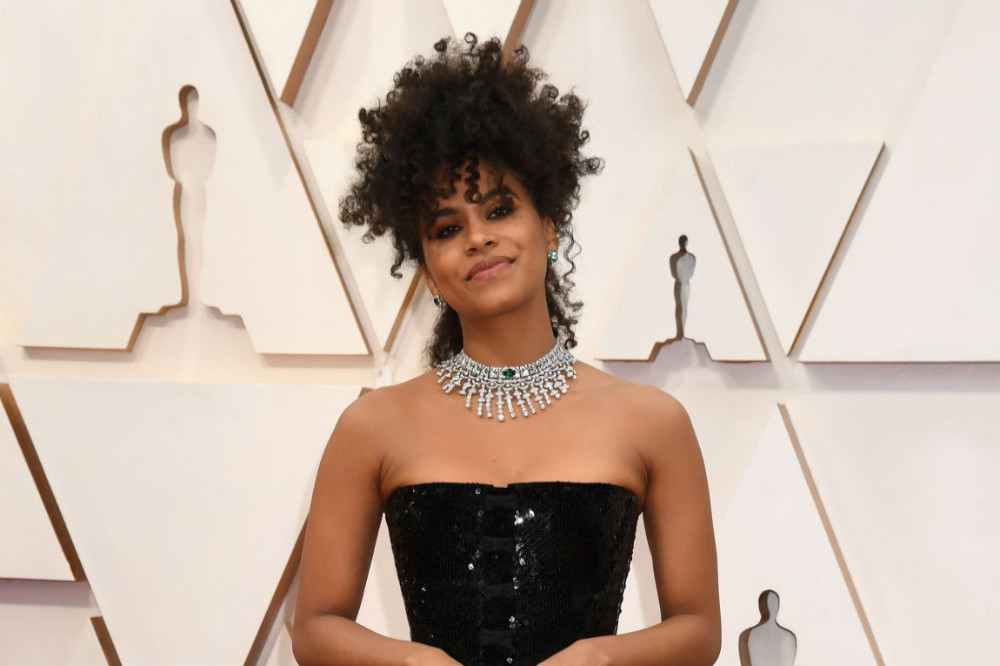 The 29-year-old actress played the mercenary Domino, who forges a relationship with the titular superhero played by Ryan Reynolds, in 'Deadpool 2' and is keen to reprise the role although she is unsure about plans from studio bosses.

Asked about a 'Deadpool' return by the website Collider, Zazie said: "No, I haven't (heard about Domino's return). I would love to revive the rule. That was always in the world of what was potentially going to happen. I haven't had any specific conversations around it. But I'm interested."

Zazie also expressed an interest in playing Domino in a stand-alone project.

She explained: "Not only would I love to revive the role, I would love to figure out a way to make a Domino movie or something like that. We'll see what happens, but I haven't had any personal conversations."

The new movie is currently in development at the Marvel Cinematic Universe (MCU) although 'Deadpool' creator Rob Liefeld previously accused the studio of neglecting the wise-cracking superhero since they acquired the rights to the character after Disney's purchase of 21st Century Fox.

"They are the reason it isn't happening. Whatever conundrum or it didn't fit into your master plan, just commission it. OK, commission it."

Rob also expressed a desire to see Ryan star alongside Mark Ruffalo's Hulk in a film but is concerned about the effect that the COVID-19 pandemic will have on the MCU release schedule.

He joked: "How old am I gonna be when that happens? And literally I used to be like, yeah, Mark Ruffalo, Hulk and Deadpool would make for a funny movie right?

"But none of these guys are getting younger, right, OK?"